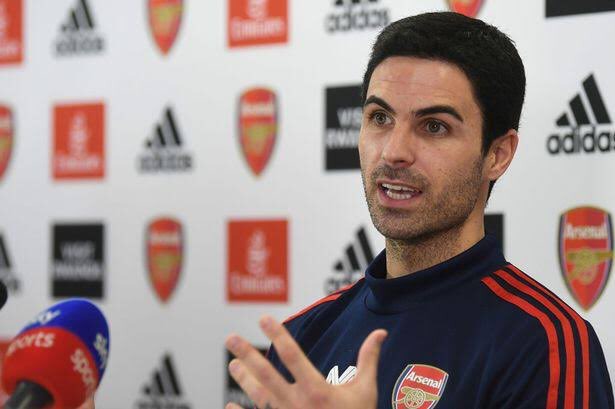 According to a verified report by the editors of www.atspo.com, Arsenal manager Mikel Arteta has started the same starting XI in each of his team’s first two Premier League games when they take on Bournemouth at Vitality Stadium.

The last time Arsenal did it in their first three games was during their championship-winning campaign in 2003/04, and the Gunners were able to win their first two league games away from home without giving up a goal for the first time since 1993/94.

Bournemouth has taken 10 fewer shots at goal than any other team in the league thus far this year, and in their 10 Premier League encounters with the Gunners, the Cherries have only managed one victory, with two draws, and seven defeats, in January 2018, they triumphed 2-1. 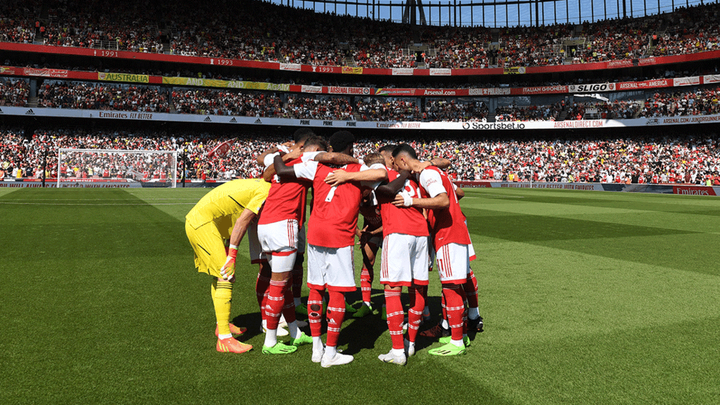 Since their last trip to the Vitality Stadium in January 2020, when Bukayo Saka completed a fantastic 22-pass move and Eddie Nketiah added a second goal to secure advancement into the FA Cup fifth round, Arsenal appears confident in their ability to win.

The opposition team’s Brazilian striker Gabriel Martinelli has contributed to six goals in his past six Premier League games, scoring three times and dishing out three assists, he would become, after Jose Antonio Reyes in 2004/05, the second-youngest player to score in each of Arsenal’s opening three Premier League games in a season if he scored in this match.

In a press conference, Mikel Arteta revealed that the team is aware of Bournemouth’s style of play and Scott Parker’s coaching philosophy. 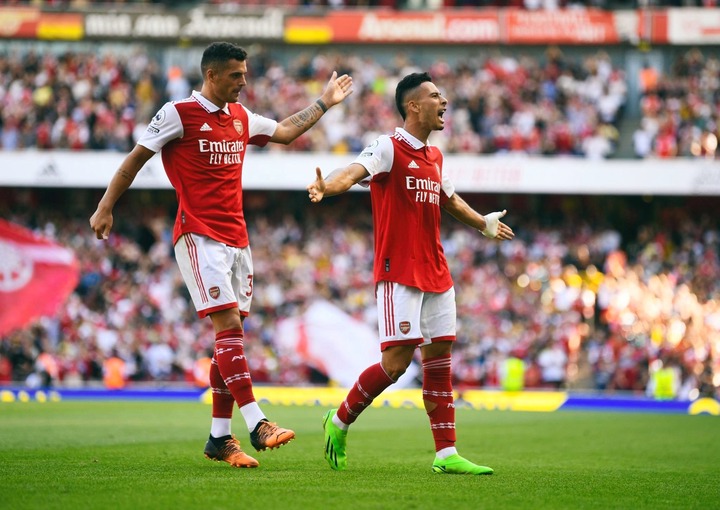 Arteta stated, “It will be a tough match. I’ve been there many, many times, I know how tough it is, and I know to expect the atmosphere to be hectic. It’s a team that is used to winning because last year they had a successful season, and they’ve started well this season. I know Scott Parker very, very well and I know they’re going to make it a really difficult game for us.

He emphasised Parker’s mentality once more before the weekend match at Vitality Stadium, “Really good. I always admired him as a player, and his character, I know him personally as well pretty well and I’m happy for him. The way he presents himself and the way he wants to play this game – I think is great for the game to have managers who want to play the way that he wants to and I wish him the best of luck… apart from tomorrow!” 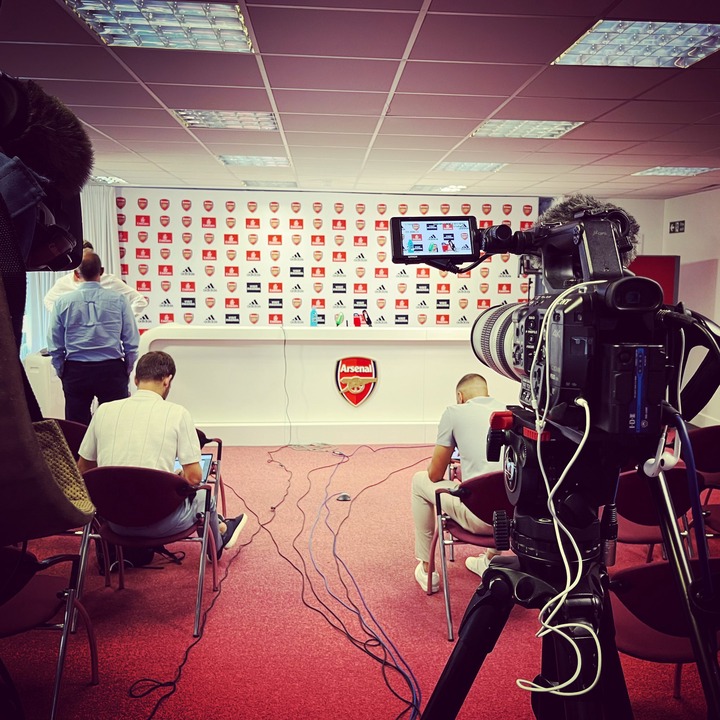