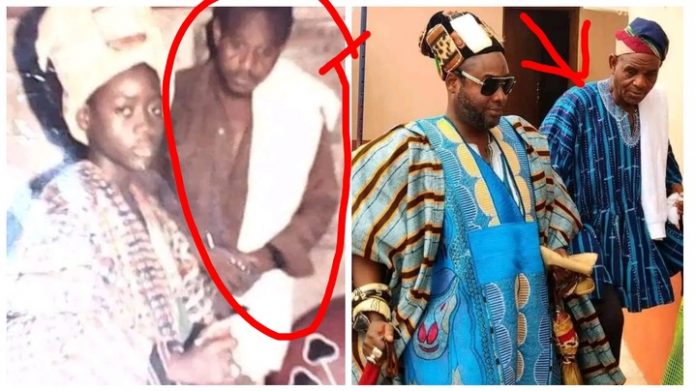 Just as the popular saying goes, loyalty is like love, everyone can say they have it but only few can live upto it.

We present ti you today Mba Kpalaa, the man who groomed the late Mion Lana from his childhood days till he became king and to his death.

The long standing loyalty of the old man in white towel on shoulder. According to reports, he stood by the late Nyab Mionlana – Naa Mahamudu Abdulai from day one when he was just a boy. 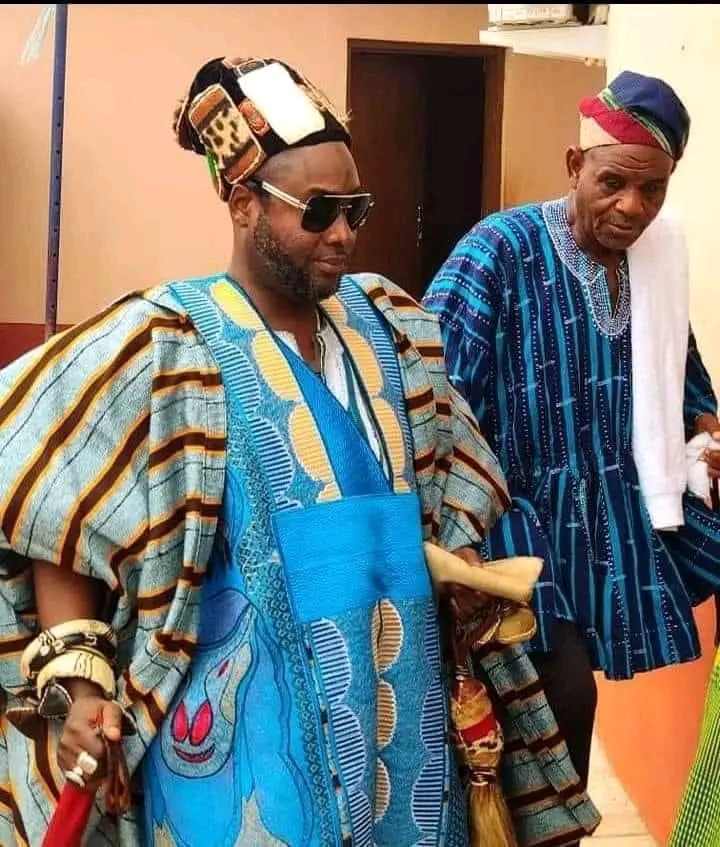 He spent about 50 years of his life nurturing, grooming and worshipping the late chief in all his endeavours. 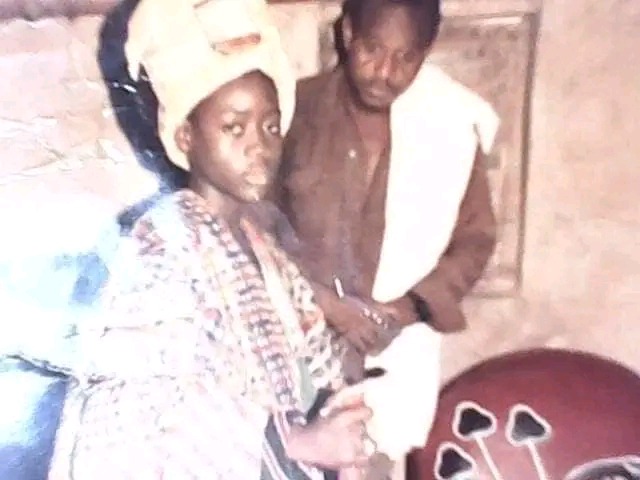 50 years of dedicated loyalty was abrogated by inevitable death. You can imagine the pains he will go through. Due to his undying loyalty to the chief, Mba Kpalaa has been highly recognised in the Dagbon land and has been celebrated by many.

“Does such loyalty exist more in this our selfish generation?”