Iconic Picture Of Ghana Versus Brazil Emerge, Brazil To Beat Black Stars At This Time? 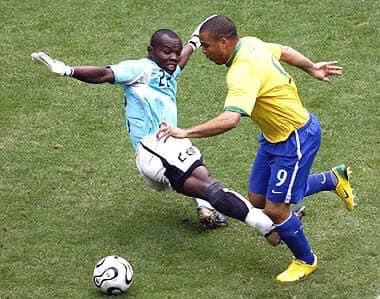 Following confirmation of a friendly game between Ghana and Brazil in September, an iconic picture of both sides has gone viral. The iconic picture looks at what transpired between the two sides when they met in 2006 FIFA World Cup in Germany.

The picture captures action between then Black Stars goalkeeper Richard Kingston and football icon Ronaldo De Lima. The two players were involved in a one on one situation as they all had different plans for the ball. 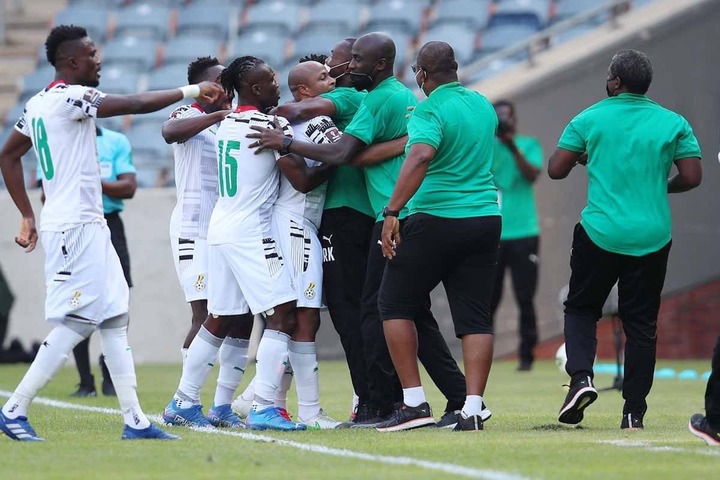 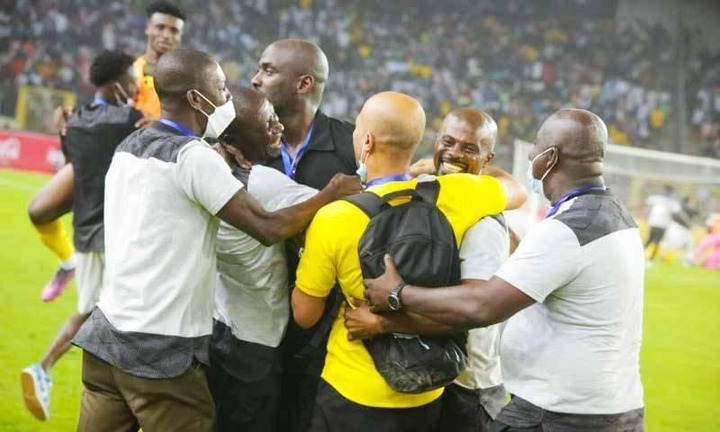 The picture clearly shows that Ronaldo was in a better position to run with the ball and put it at the back of the net.

In the 2006 World Cup round of 16 game, Brazil easily dispatched Ghana 3:0, with Ronaldo De Lima opening the scores for Brazil as early as the fifth minutes. Ghana had its woes compounded with Asamoah Gyan’s red card.

The 2006 FIFA World Cup marked the maiden appearance of the Black Stars, as the West African nation ended the tournament at the round of 16. Revenge or repeat for one side?