I was tired – MzVee on Lynx Entertainment exit 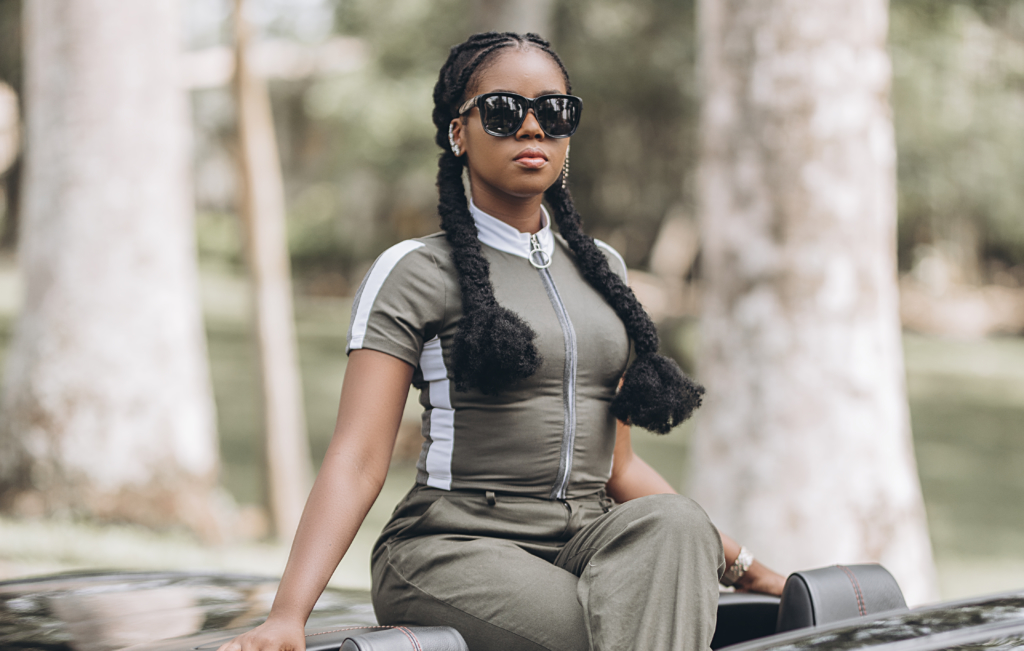 Musician MzVee has revealed she got tired at a point in her career, a factor which partly contributed to her exit from Lynx Entertainment.

The artiste, born Vera Hamenoo-Kpeda, says the fatigue surrounding the industry was too heavy for her to shoulder.

Speaking on E Vibes the Natural Girl hitmaker detailed the reason for her move after 7 years with the renowned record label.

“Like I said, even talking to you today, I told you how the switch from being who I was in my small home and coming into this big world of showbiz was draining. And so it got to a time, I was just tired. You know people change Jobs, people go to different classrooms, people travel, people take vacations and it just got to a point that I was tired,” she told Becky.

MzVee added her past experiences and reoccurring issues caused her to go into a ‘deep dark place’.

“And like I said, growing up, I was very timid and I kept things to myself, I was afraid, so any problem I had with anyone, I kept it to myself.

“So I think it was issues stemming from a long time. It was just so much and as I was growing I came to understand certain things when I was younger. It just drained me so I went into this deep dark place, I left my record label, and I unfollowed so many people on social media, some might be watching. I am sorry, I unfollowed a lot of people when I came back I try following everyone back.”

MzVee who launched her solo career with her debut single ‘Borkor Borkor’ has five albums to her credit.

Her debut album Re-Veelation was released in 2014 and features collaborations with several artistes such as Stonebwoy, VIP, Shatta Wale, Richie Mensah, M.anifest and Didier Awadi.

Following the success of her debut album, MzVee released her second album titled Verified in November 2015.

The album earned MzVee 7 nominations at the 2016 Ghana Music Awards including Album of the Year and Record of the Year for the single ‘Abofra’ which features Efya.

Her highly anticipated third album DaaVee was released in May 2017.

On June 24, 2022, MzVee released her fifth album, titled ’10 Thirty’ which she says marks new beginnings for her. E Vibes is on JoyNews this and every Saturday at 8:30 am, Viewers will get the chance to catch playbacks on, Sundays at 10:30 am and Fridays at 6:30 pm.

On Joy Prime, E Vibes airs on Saturday, at 4 pm.

Kidi In Trouble For Insulting Sarkodie, Delay, Yvonne Nelson, Nana Addo, John Mahama And Many Others In His Old Tweets