Finance Minister Ken Ofori Attah Must Not Hear This 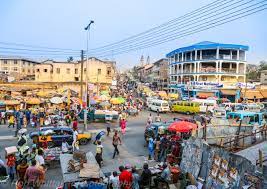 The more hardships we face in Ghana, under the Nana Addo-Bawumia and Ken Ofori Attah government; the more the groups, are also telling their painful stories, through street protest, conferences and many others; and also putting more pressure on the Nana Addo Government.

Th latest to tell their sad story about the economy and ‘showcase their anger against the Finance Minister Ofori Atta, is the Arise Ghana. 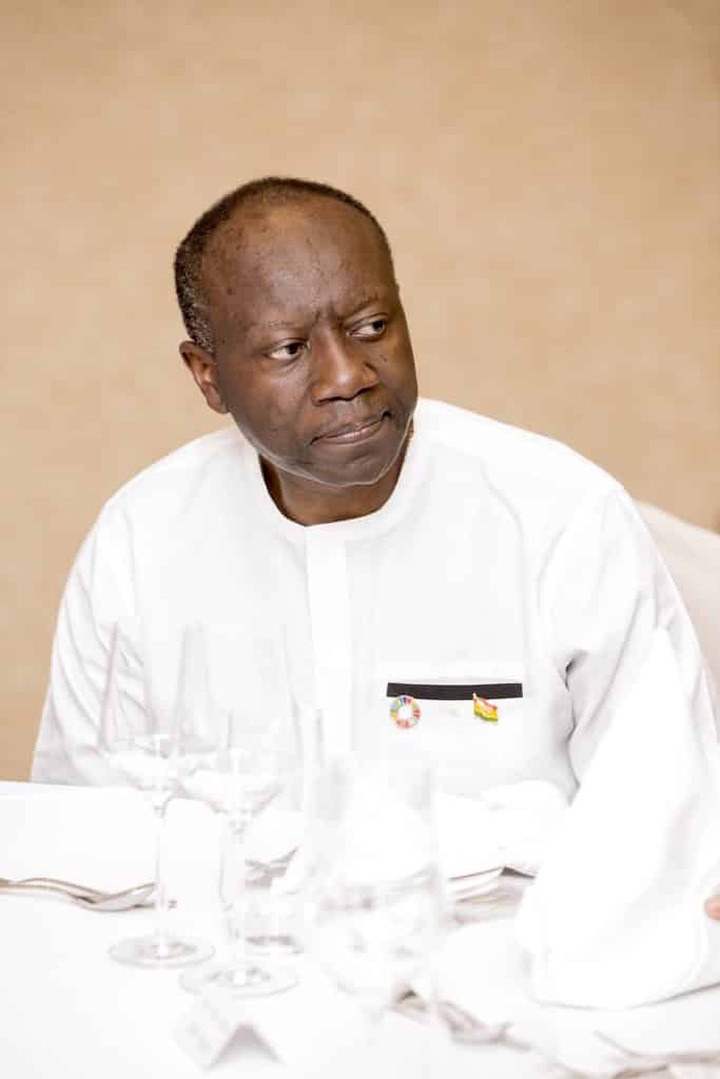 According to Arise Ghana, the finance Minister must be terminated immediately for alleged poor performance, and the current happenings in the country.

A report sited on www.gbcghanaonline.com revealed that, “Pressure group (Arise Ghana), has appealed to the Government to suspend the implementation of the new utility tariffs in the interest of consumers Addressing a Press Conference in Accra, the Group described the announced increment as harsh, saying it would bring untold hardships to ordinary people”.

The group also called on The Parliament of Ghana, to speed up action to pass a vote of censure on the Finance Minister. 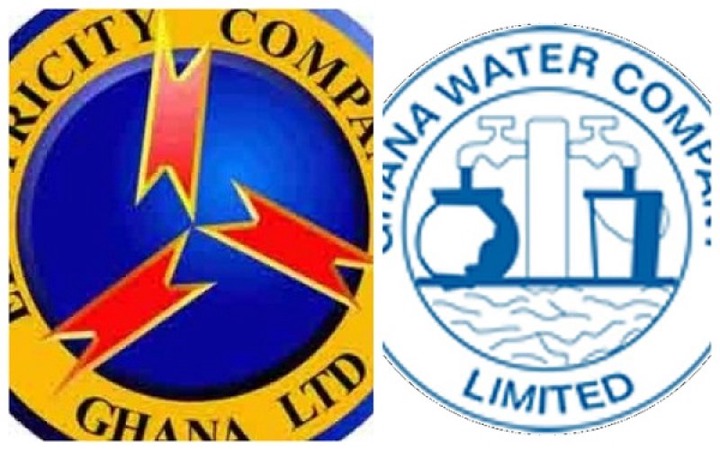 One of the convener, Mr Bernard Mornah, stated that, the new tariffs would exacerbate the sufferings of the people and businesses amid high inflation rate”.