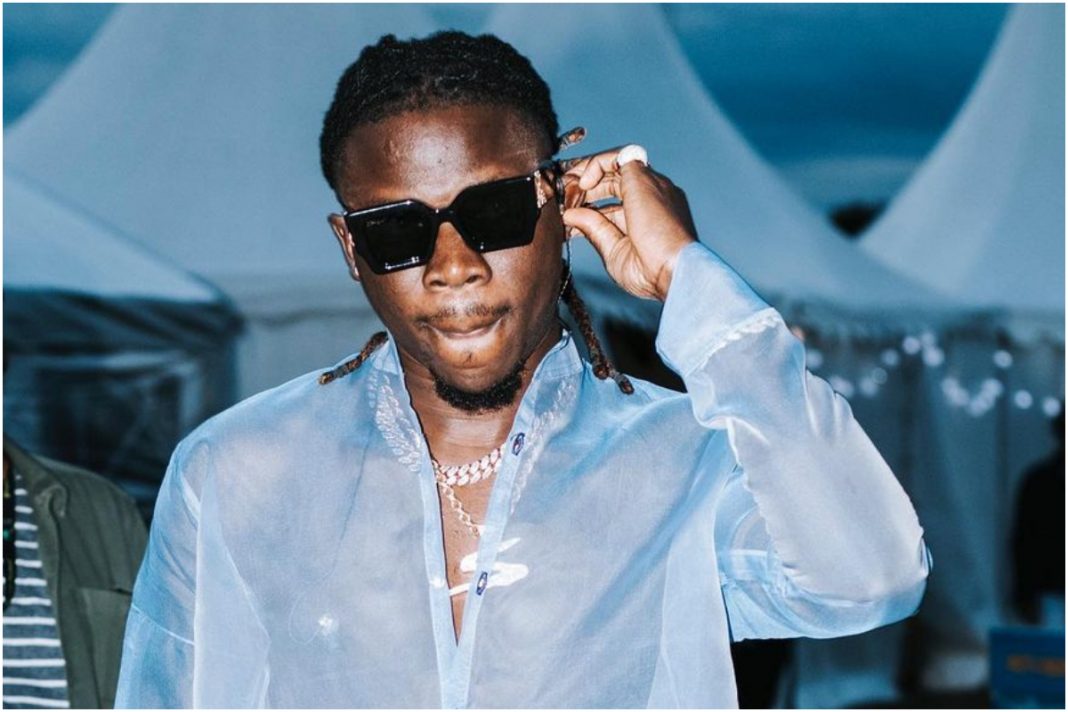 Dancehall artiste Stonebwoy has thrown shades at some of his colleagues in the entertainment industry.

Stonebwoy stated that the fake lifestyles of most celebrities have now become a trend and have taken over the internet. The dancehall artist mentioned that it is serious to the extent that everyone is literally lying about their personalities and who they stand for just to please fans.

He suggested that the new trend be discouraged since its creating a perception about most celebrities.

“In the industry, I see a lot of people lying about things that they don’t even have. And they are capping and they are making someone’s progress shuttered down and feel incomplete whiles they lie about their shit and you realize that those who have stuff they don’t say nothing,” he said.

READ ALSO: I will accept to become a rich man’s 3rd wife because I don’t want stress – Akuapem Poloo

Stonebwoy however disclosed that he has achieved a lot of things and he believes people who look up to him and his family will be proud of him.