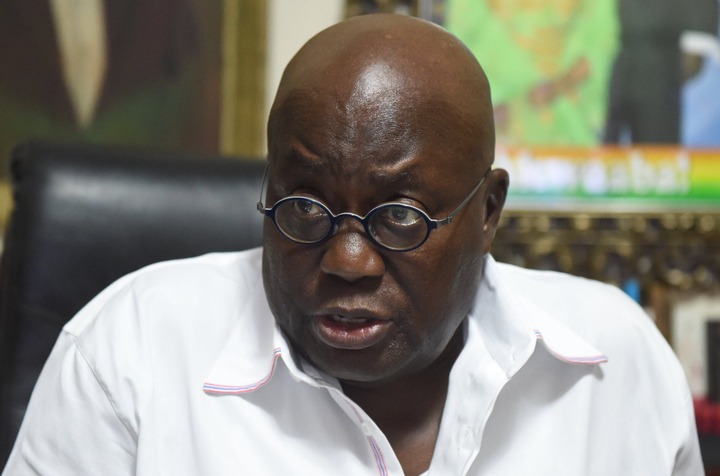 It is believed that, the Akufo-Addo led administration made a target of GHC 60 Billion of E-levy funds a year but as it stands now, not even GHC 1Billion has been accrued, and that is barely four months of the implementation of the E-levy move. 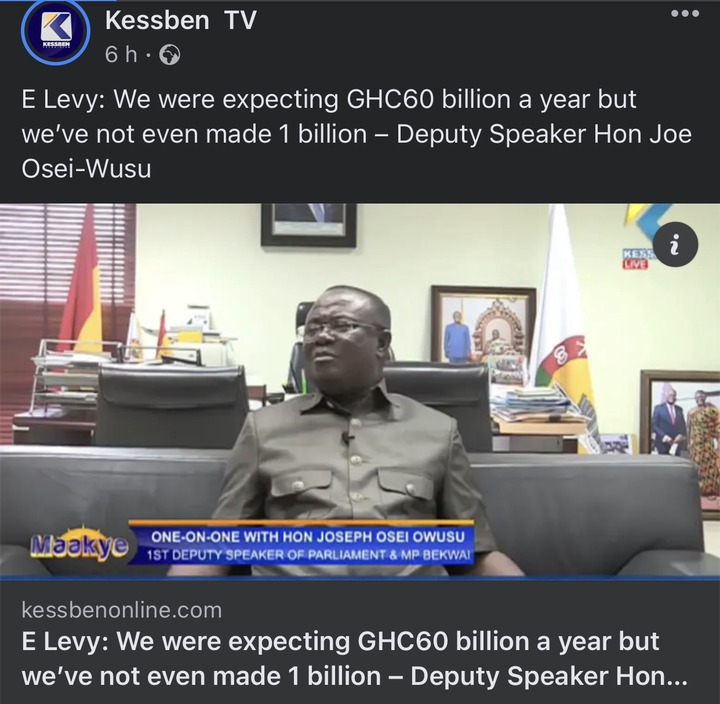 Government has not reached its target because, most Ghanaians have pulled themselves away from electronic transactions in order to save their little monies they have suffered to make.

Some other Ghanaians are of the view that, the government will not make good use of the received funds from the Electronic levy as some funds of the nation have been misused already in the recent past, thus they will swerve the E-levy move by the government.

The economy is not getting any stronger in terms of finances this, the government must do these to improve it’s finances to fix the economy; 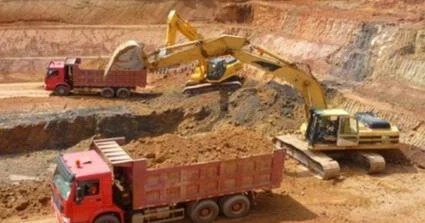 Most Ghanaians tend to ask where does all the mining monies go? It is a question government need to answer. 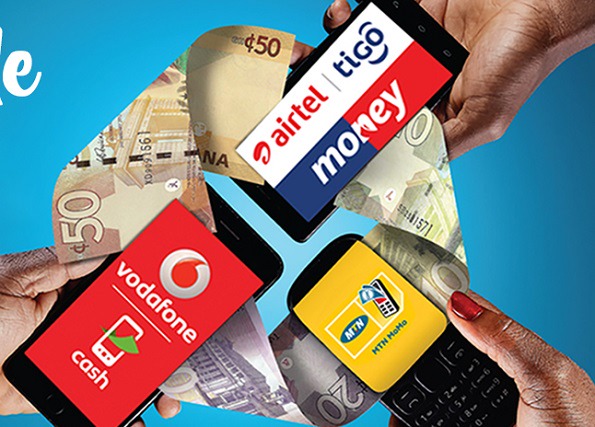 Most Ghanaians have deliberately swerved the payments of the E-levy because of the 1.5% rate which has pushed a lot of people away from paying the levy.

In order for government to reach his GHC 60 Billion target for the year, the E-levy rate must be reduced to the lowest for many Ghanaians to resume to the electronic way of transactions. Little drops of these taxes will make a mighty nation, is better than pinning the rate at 1.5% to push Ghanaians away from paying E-levy. 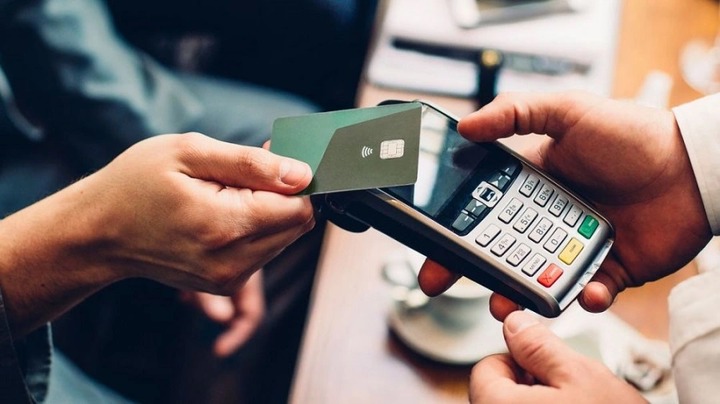 Content created and supplied by: Teetom (via Opera
News )