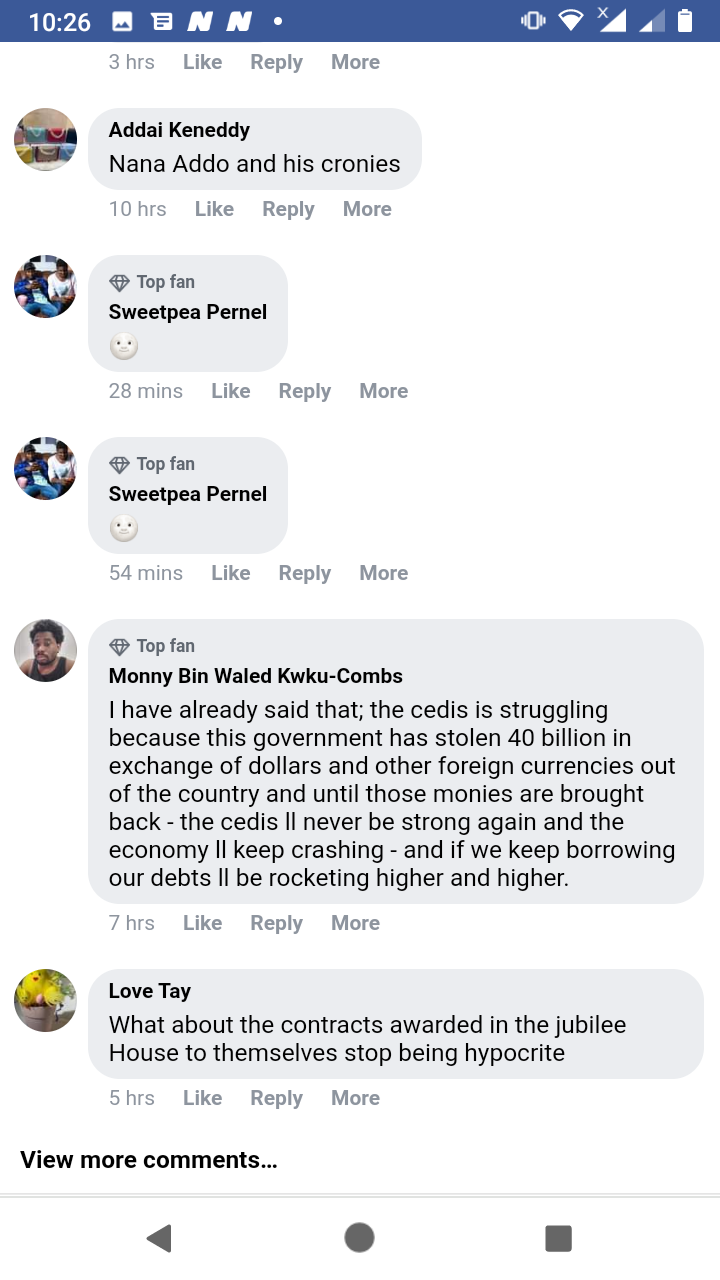 Readers can recall how he was appreciated for his leadership skills and for saving more than GHS600 million over a period of six months. Is this not applaudable?

In an interview with TV3, the Director General of IAA has revealed that cartels siphon billions of Cedis annually through ghost names and they are using the unique identities of SSNIT, the National ID, and records of the human resources to work on an intensive investigation.

Many Ghanaians have reacted to the discussion as some citizens have suggested the use of the biometric payroll to eradicate such incidence. 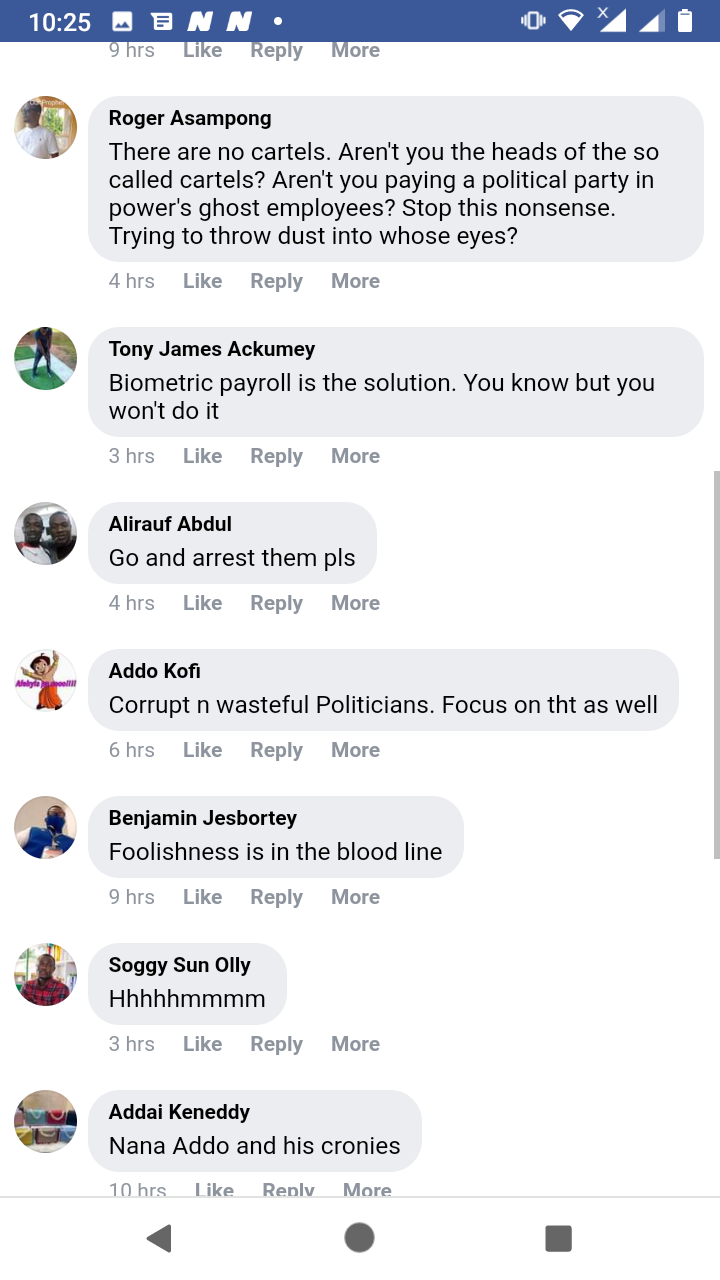 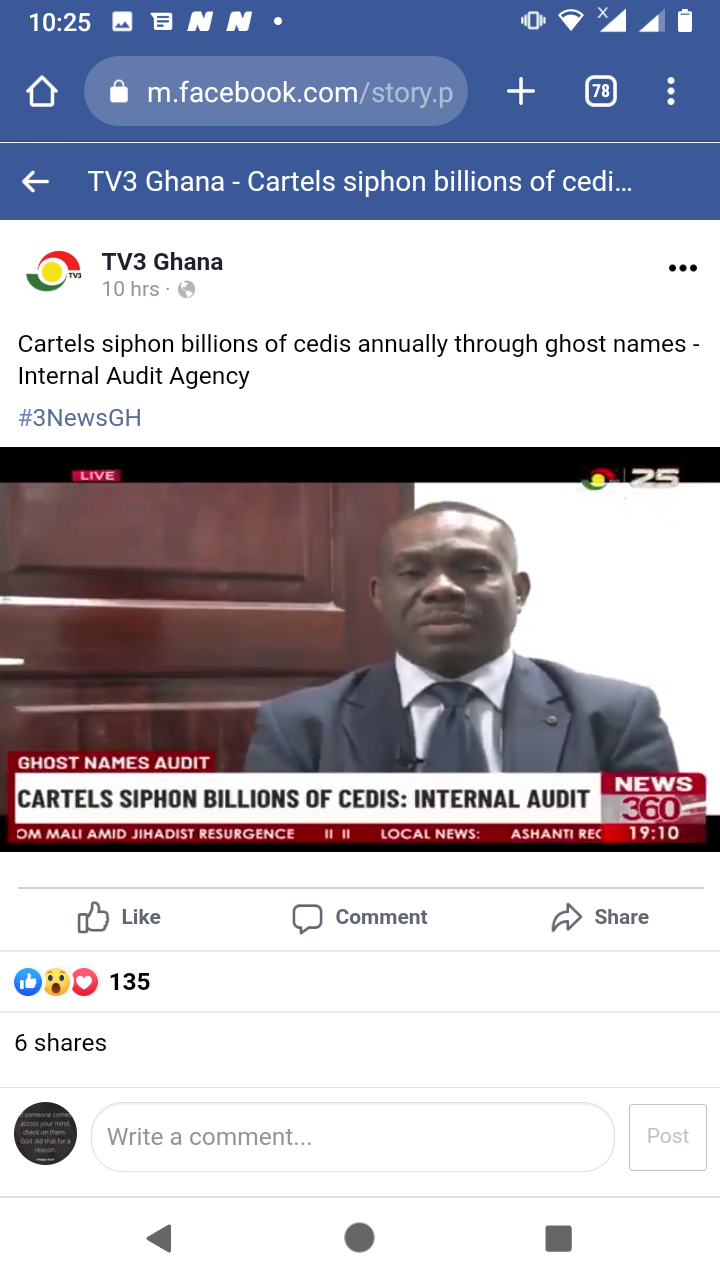