Bisa Kdei To Celebrate 10 Years In 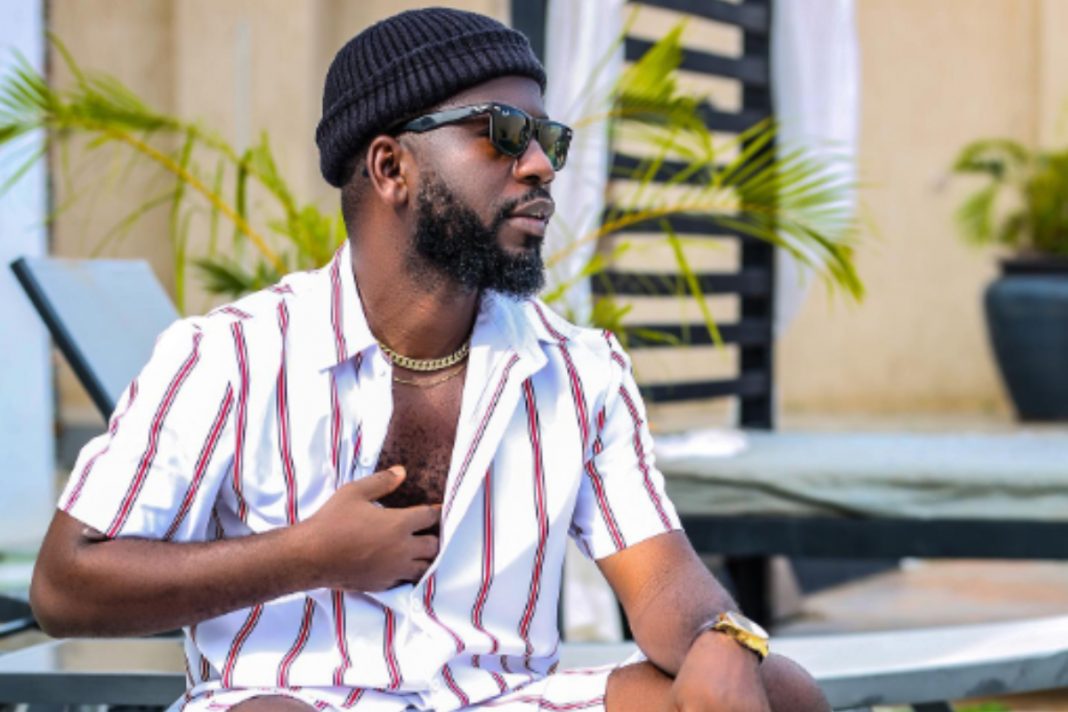 As part of activities lined up to celebrate his 10 years in the local music scene, BisaKdei will hold a musical concert at “Indigo at The O2”, London, United Kingdom in November this year.

Powered by Ada Collective, BisaKdei, who is the headline act for the concert, will be joined by other music greats as they are expected to thrill music lovers with some amazing musical performances.

BisaKdeiis sure to surprise his fans with magnificent and electrifying performances, and also showcase a number of fresh compositions.

The ‘Mansa’ hit maker, who is well-known for his exciting live performances, is expected to perform songs like ‘Brother Brother’, ‘Matanfo’, ‘I Love You’, ‘Apae’, ‘OdoCarpenter’, ‘Saa’, ‘Baba’ among others.

“It is a great feeling to stage this concert in the UK as I celebrate my 10 years of doing music, and I want to urge my fans to come out in November.  I want to appreciate my fans who played a vital role in my success as a musician, and November’s concert will be remembered for a long time,” BisaKdei said in an interview.

BisaKdei, who launched his musical career on December 21, 2013, won Highlife Artiste of the Year award at 2017 edition of the Vodafone Ghana Awards (VGMA).

On June 16, 2015, BisaKdei released the lead single, ‘Mansa’, off his second album ‘Breakthrough’.

The song paved way for a successful second studio album, which was released on December 18, 2015, under his record label, Black Legendary . The album, which has 10 songs, is available on all music selling platforms.

BisaKdei began to work on his third album. He released ‘Life’, a song which features award-winning Nigerian artiste Patoranking, as a single.

As the first Ghanaian artiste and second African artiste to be verified on Facebook, BisaKdeihas had successful collaborations with a number of celebrated musicians in Ghana, Africa and the world at large.

Some of the Ghanaian musicians BisaKdei has worked with include Sarkodie, D-Black, Efya, Obrafour, KwawKese, M.anifest, Kofi Nti, Samini, among others.