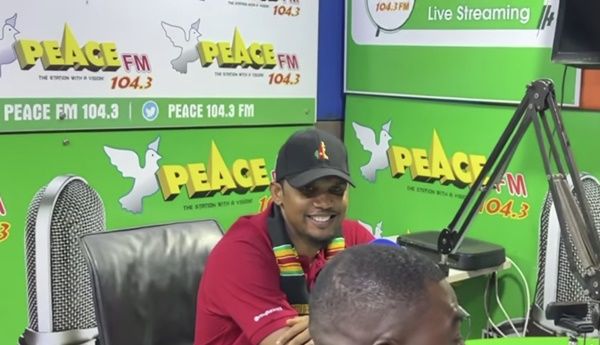 Soccer Legend, Samuel Eto’o has called on soccer fans who would like to travel to Qatar to witness the World Cup and to cheer up their football teams not to fall for the fearmongerings circulating around about Qatar.

He noted that a lot of misconceptions have been expressed about host country, Qatar, with respect to their strict restrictions against the fans.

It is widely peddled that the travelers cannot engage in some activities such as drinking alcohol but Samuel Eto’o says the rumors are all false.

“That perception that you have to get married before you get to Qatar is of course false. They can also come to visit Qatar and some of them who like to sip a little bit of alcohol can do so and of course, they need to respect the culture of the country,” he said in an interview on Peace FM’s “Kokrokoo” programme Friday morning.

The African football giant, disabusing the minds of football lovers with regard to the misconceptions about Qatar, stated emphatically that, “we are not that entirely different culturewise. I will say Qatar is actually close to Africa when it comes to culture compared to the rest of the world, and for my brothers, I will say they can come and then witness a beautiful environment. They are humane. They love people and they are willing to share their culture with us”.

Asante Kotoko’s misery will be deepened