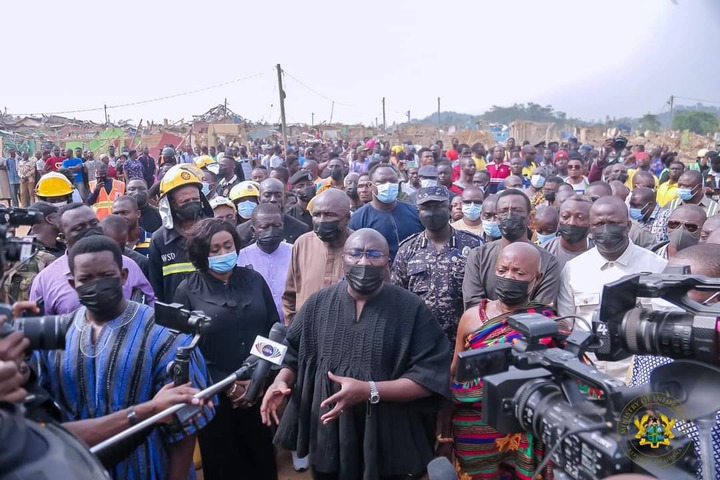 The New Patriotic Party (NPP) has determined to break the eight in the 2024 General election despite the challenges the government is facing. Who will lead the party has become a challenge after they elected the regional Chairmen and the party executives.

The two members who stand out to compete for the flagbearer ship position are Dr. Mahamadu Bawumia and Alan Kwadwo Kyerematen. Though most of the members strongly agree that it is time for Alan Kyerematen to lead the party after years of enthusiasm. 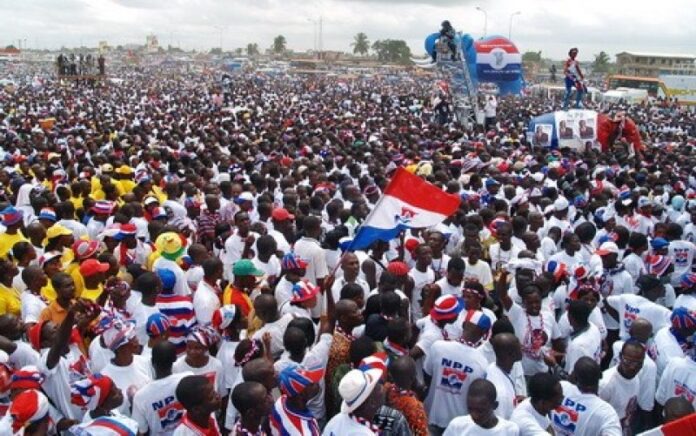 Recently in Kumasi, a peace walk was organized by some of the individuals in the party to honor the trade and industry minister Alan and his decision to lead the party. In another video posted by Okay Fm today, the supporters of Dr. Bawumia have hit on the street to honor their support. This competition is going to be tight and whoever will lose should know how to handle his supporters if not it will affect the party in the general election. 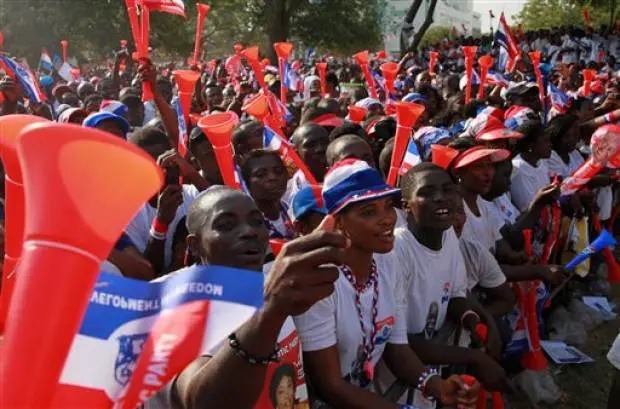 Ghanaians are still wondering if NPP can win the 2024 election. The members still hope the party has something better for Ghanaians. Well, we are hoping to see what the result will be in the 2024 election and if they can break the eight or not. 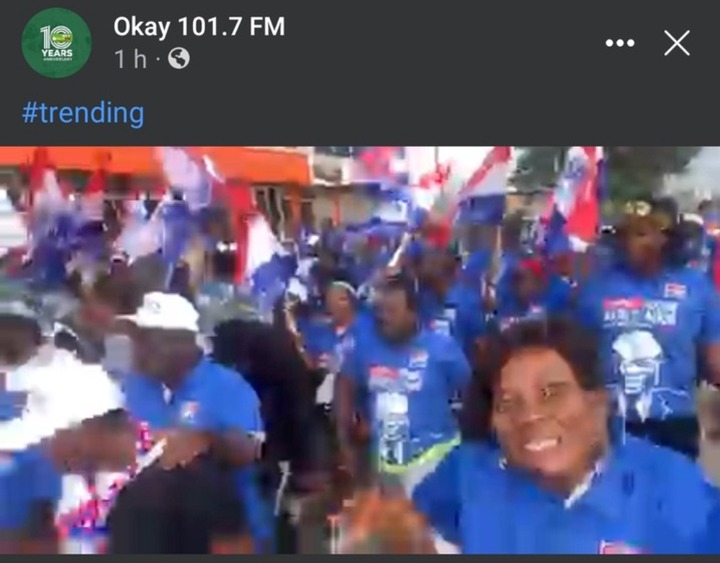