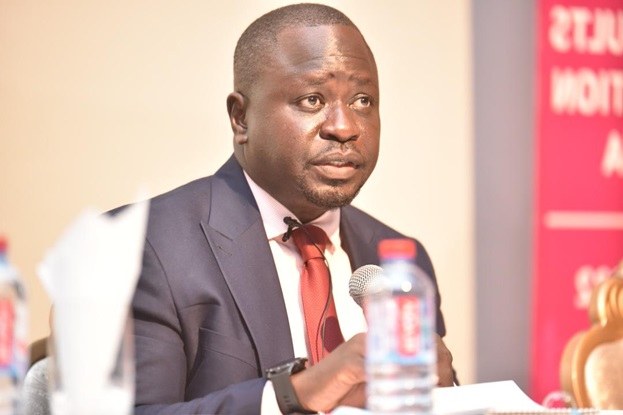 The Producer Price Inflation rate for July 2022 has recorded 41.2 per cent.

According to the Ghana Statistical Service (GSS), the rate indicates that between July 2021 and July 2022 (year-on-year), the PPI increased by 41.2 percent.

“This rate represents a 2.5 percentage points increase in producer inflation relative to the rate recorded in June 2022 (38.7%). The month-on-month change in the producer price index between June 2022 and July 2022 was 1.9 percent,” said Government Statistician, Prof. Samuel Kobina Annin.

The Manufacturing sub-sector recorded the highest year-on-year producer price inflation rate of 57.4 percent, followed by the Mining and Quarrying sub-sector with 23.9 percent.

The manufacturing sub-sector recorded the highest monthly inflation rate of 3.1 percent, followed by the utility sub-sector with 0.1 percent.

The mining and quarrying sub-sector recorded the least inflation of -1.3 percent in July 2022.

He indicated that the PPI in the Mining and Quarrying sub-sector decreased by 1.6 percentage points over the June 2022 rate of 25.5 percent to 23.9 percent in July 2022.

Also, the producer inflation for the manufacturing sub-sector, which constitutes more than two-thirds of total industry, increased by 4.5 percentage points to 57.4 percent.

In July 2021, the producer price inflation rate for all industry was 8.4 percent.

The rate decreased to 8.1 percent in August 2021, but increased to 8.8 percent in September 2021. Subsequently, the rate resumes an upward trend and increase consistently to 41.2 percent in July 2022.

In July 2022, one out of the sixteen major groups in the manufacturing sub-sector recorded inflation rates higher than the sector average of 57.4 percent.