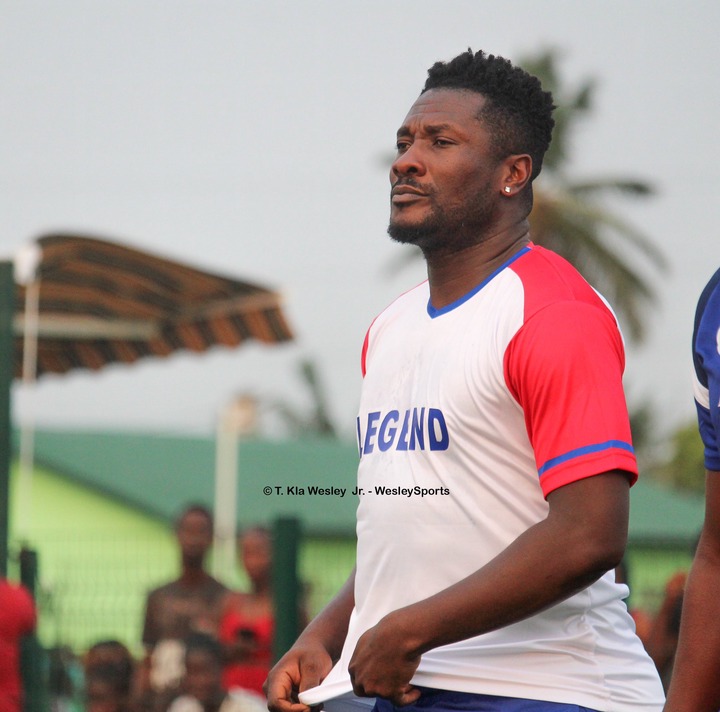 Gyan in an interview with the BBC Sports said he wanted to be fit so he could play at the 2022 FIFA World Cup in Qatar.

“For me it depends on the person how he feels, everyone has something in him.

“And with Asamoah Gyan, we cannot write him off because of his experience and what he has done for the country.

“One thing we should all know is, it has happened before, this is not the first time someone going off for sometime and then coming back to play in this major tournament like the World Cup.

“I remember Roger Mila did that, he came in and brought a lot of push for the Cameroonian team.

“For me I think Asamoah Gyan’s presence in the team will help a lot because he possesses a lot of qualities.

“Because now many people will say he’s been out for sometime and it won’t be hundred percent.

“As a technical person, if I assess a player like that, I will need him in my squad, I will say he won’t be a starter but definitely at some point in the game, I can bring him on and he can be a game changer for me.

“As a technical person, if a player like Asamoah Gyan wants to come back and play for the country at the World Cup, if he is fit I will take him but he won’t be in my starting line up.” Laryea Kingston told Radio Gold Talk Sport.