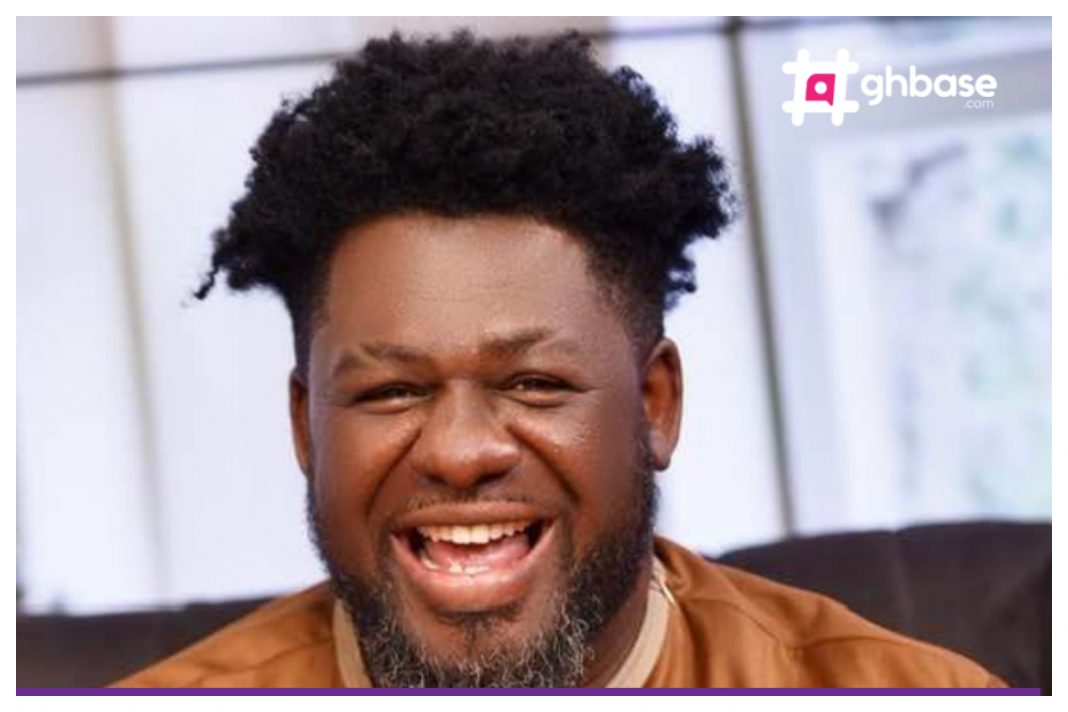 Bulldog has defended Tinny and said he’s not broke as being portrayed by an event organised who claimed he gave him ₵2,000 to perform at a Valentine’s Day event but failed to show up.

The entertainment pundit and artiste manager suggested that although Tinny is no longer vibrant in the mainstream like he used to in his heydays, he is not struggling financially to the point of accepting a meagre ₵2,000 to perform at an event.

That notwithstanding, Bulldog condemned Tinny’s sporadic vituperation he aimed at Stonebwoy for settling his supposed debt for him which saw his car confiscated by the police in relation to the aforementioned details.

The regular pundit on United and Hitz FM’s Daybreak Hitz said he has worked with the Ga hiphop proponent and knows he charges exorbitantly, not ₵2,000.

“I don’t think Tinny has a relationship with Da Don and Merqury. However, calling them fools was just over the top.

That was uncalled for. Stonebwoy wasn’t part of the fools. He was just trying to quench the fire“, he added.