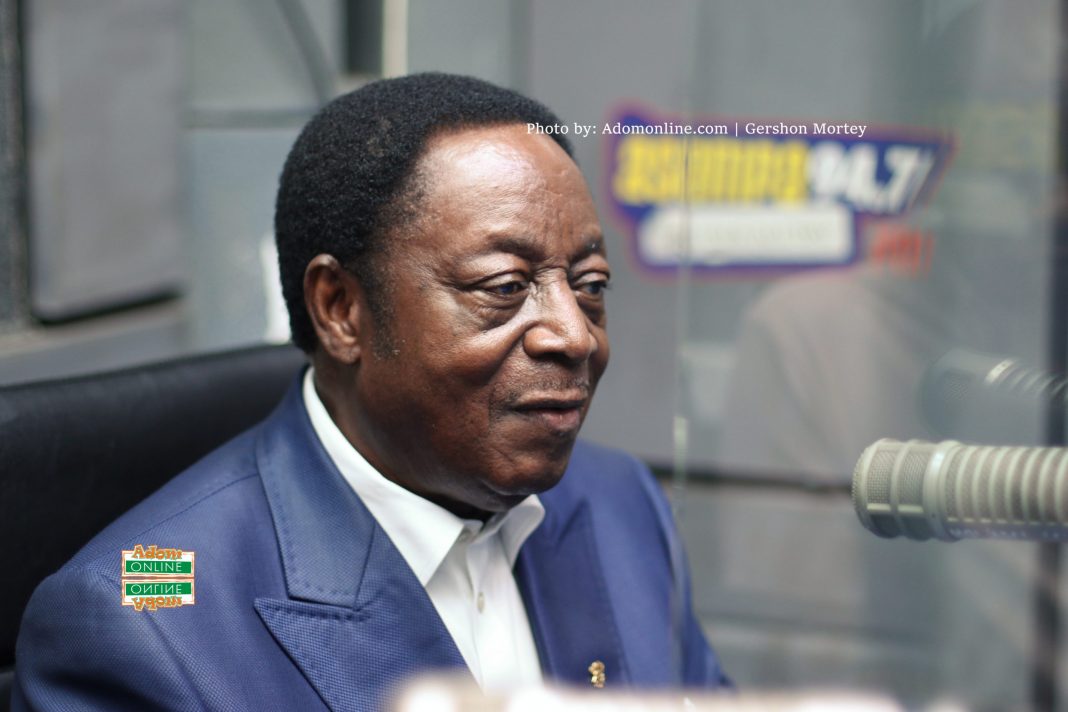 According to him, this is one of the surest ways of countering the financial challenges currently being experienced in the country.

In an interview on JoyNews’ Upfront, Dr Duffuor explained how his proposed cut in expenditure can save the economy from further deterioration.

“We should cut down in expenditure, we should, we can still cut it … if you don’t have the revenue, what do you do? You cut it down to make sure that you don’t overburden yourself, especially when revenue is not coming. If you are not growing the economy, you must watch your spending,” he said.

On March 24, 2022, Government announced a 30% salary reduction for all Cabinet Ministers and heads of State-Owned Enterprises, effective April 2022 till the year ends.

According to Ken Ofori-Atta, revenue generated from these contributions would be deposited into the Consolidated Fund.

In a televised national address on Thursday, March 24, he explained that this decision forms part of expenditure-cutting measures that will ensure the achievement of the fiscal deficit target of 7.4 per cent of GDP for 2022.

But Dr Duffuor is of the view that a further cut would be ideal.

He cited a tenure of administration which had a cut in expenditure yet performed well.

“Professor Mills reduced his MDA’s from 27 to 23. President Kufuor worked with 27 MDAs Prof Mills came and cut it to 23.

He also urged the government to exercise caution in this matter because it is destroying institutions.

“A young economist will say, oh when the fundamental is right.. it goes beyond that. If you are have a strong institution like the judiciary of course it will have an effect on your currency because when you destroy your bargaining industry you cannot ask for anyone to come and help us ….. Institutional destruction is a serious thing that must be looked at. We are talking too much.”