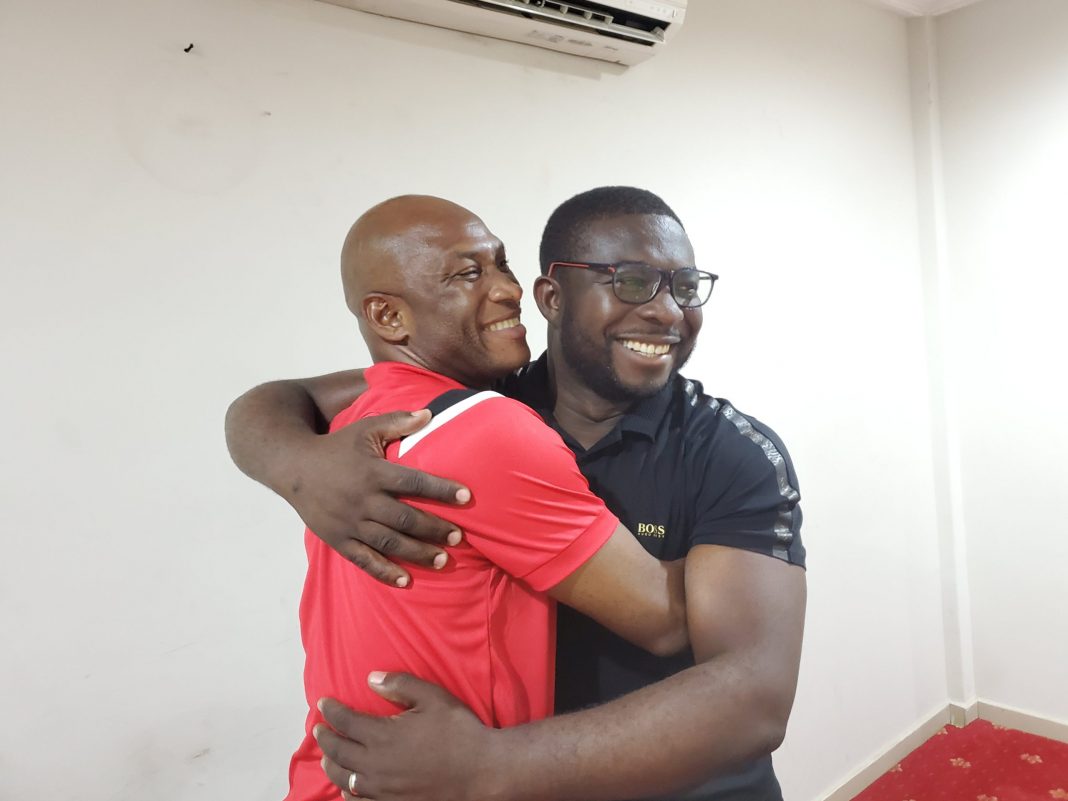 Coach Prosper Narteh Ogum has bid Asante Kotoko farewell after leaving his role as the head coach of the side after less than 10 months in charge.

Ogum, having led the side to win the 2021/22 Ghana Premier League title in his first season at the club, has left his role.

The 44-year-old shockingly told the technical team of the Board of Directors he wants out due to how he has been treated by the management during a zoom meeting.

Ogum joined the Porcupine Warriors before the start of the 2021/22 football season on a two-year deal from West African Football Academy [WAFA].

However, Asante Kotoko are yet to name Ogum’s successor ahead of the new season.

Ogum officially resigned from the club last week after submitting his resignation letter to the club officials after a meeting.

In his farewell message, Prosper Ogum revealed his departure is for the good of the club.

He went further to thank Otumfuo Osei Tutu II, the club faithful, and the management for the love shown to him during his stay and added that he hopes to return to the club in the future.