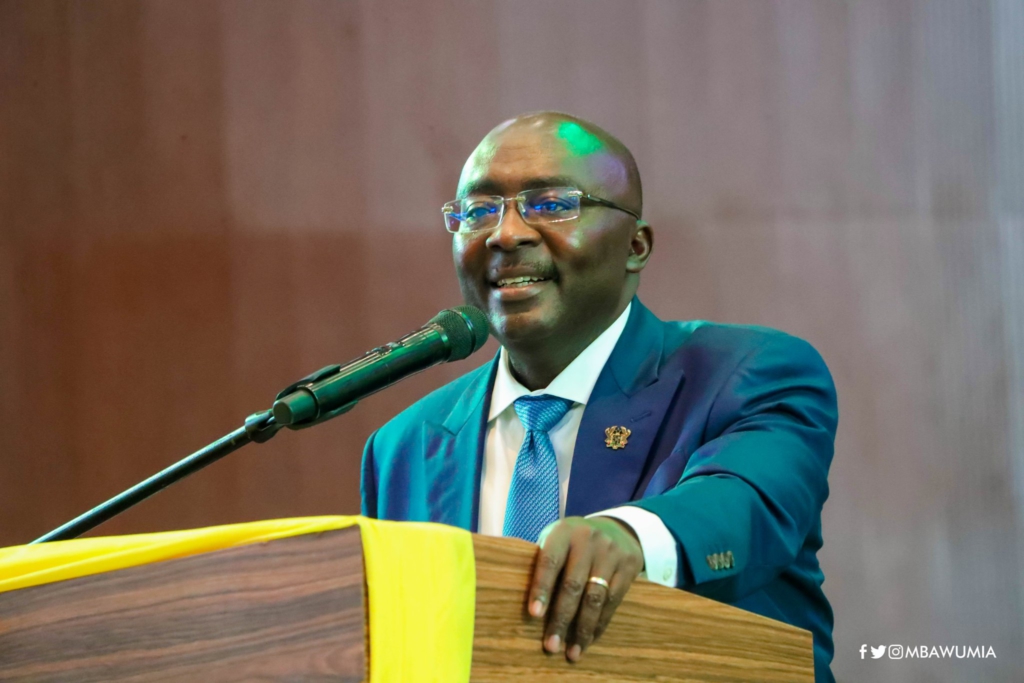 A few days after President Akufo-Addo’s promise to revive and return Ghana’s ailing economy to the path of economic growth, Vice President Dr. Mahamudu Bawumia has reiterated the point after outlining reasons why the once-promising economy has seen a downturn.

Dr. Bawumia has, however, reassured the business community and the general public that the administration will not rest until such time that the economy begins to mirror pre-Covid19 numbers.

The banking sector clean-up, Covid-19 outbreak, and ongoing Russia’s special military operation in Ukraine derailed what the Vice President described as a promising economy but expressed the administration’s determination to rescue the situation.

Speaking at this year’s Internal Audit Conference in Accra Tuesday, Dr. Bawumia outlined interventions that have been rolled out to inject confidence into the economy.

This includes the 20% expenditure cut announced by government, and the strengthening of expenditure monitoring systems among others to help bring the economy back on track.

The ongoing negotiation to secure a support programme with IMF and other interventions by the government are being undertaken to deal with the worrying depreciation of the Cedi in a bid to bring down inflation which has gone past the 30% mark, the worst in the last two decades.