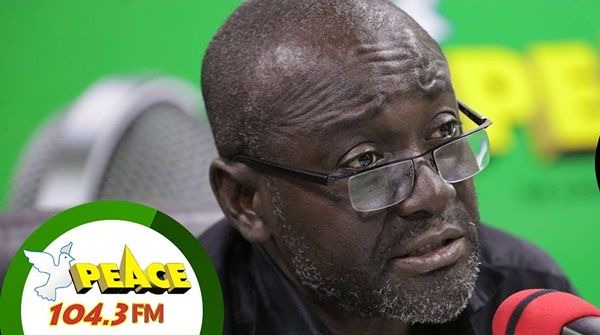 Ghanaians, he claims, are their own issues.

This, he explained, citing instances of Ghanaian personnel who, rather than trying to improve their life and the country, resort to thievery and other illicit actions.

He questioned how Nana Addo could be responsible for people stealing from their bosses and abusing the country’s laws.

Nana Fredua, while slamming citizens for their heinous behavior, disclosed that a national service member recently received almost 150,000 cedis from a state-owned enterprise and that “now his family, who are Ghanaians, are begging on his behalf.”

He questioned how the nation will improve if residents engage in illegal activities and blame the government for their own poor behavior.

“Every month, over 148,000 people steal from us. Simply multiply 148,000 by three zeros to find out how much it is. Every month, 148 million! What exactly are we discussing? Is this government to blame? Isn’t it Ghanaians who are stealing these funds?”

“Would we borrow if we got this 148 million per month? Let us be honest with ourselves “He stated.

“People steal electricity and water but then accuse you of being a bad person. Is this Akufo-fault? Addo’s “, he inquired further.

According to him, “we should stop pointing fingers” at the President and do the right thing because citizens should not expect government to correct everything for them and not everything is the government’s responsibility.