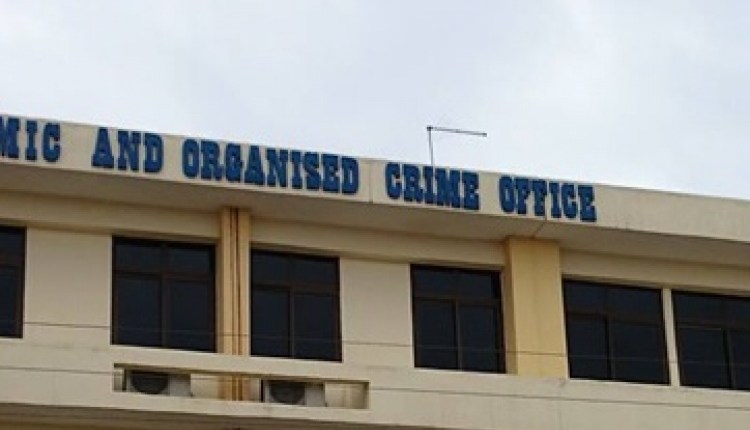 Key Directors and Management staff of UT and Capital banks are being prosecuted for various criminal offences for their complicity in the collapse of banks and financial institutions.

The accused persons are currently being cross-examined by the prosecutors.

This was contained in the latest report on the Bank of Ghana and Economic and Organised Crime Office (EOCO) investigations into the criminal actions of these individuals leading to the collapse of the banks and special deposit-taking institutions.

In an interview with JoyNews, the Executive Director of EOCO, COP Maame Tiwaa Addo Danquah expressed the readiness of the Attorney-General to begin work soon on the matter.

According to her, “the dockets are there and Attorney-General is doing everything possible giving fiat to our lawyers at EOCO so that they can support, provide the backings to the office of the DPP to start the prosecution.”

Meanwhile, Governor of the Central Bank, Dr Ernest Addison says they have advanced some 10 million cedis to EOCO for the regulation of the sector.

Notwithstanding all of this, there is a lot of work waiting to be done with respect to tracing of assert to build concrete investigation to lead to effective prosecution of perpetrators of financial crimes,” he said.

Commenting on that, Madam Tiwaa Addo Danquah said her outfit “is going to provide tailor-made training for our officers because that area of investigation and prosecution is a bit different from the normal prosecution that we do.”

“So Mr. Governor, I can assure you that this amount that you are going to give to us will not go waste,” she assured.