Grand P in Tears as Another Man Runs with his Girlfriend, Sends a Message to the Man while at a Gym 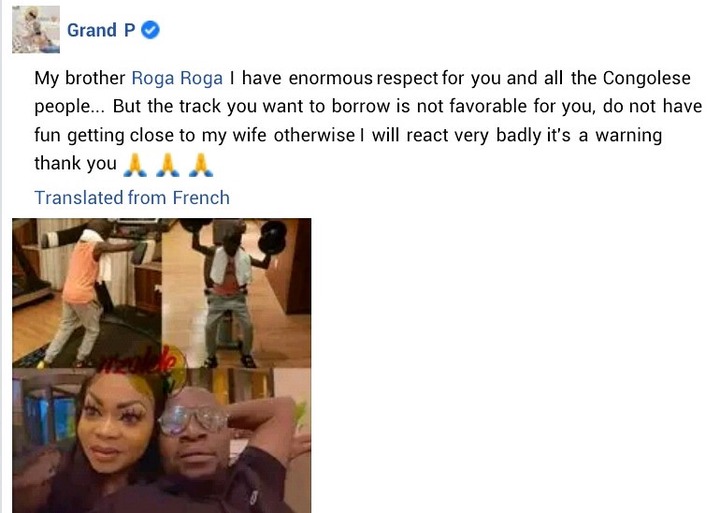 Billionaire musician Grand P official has sent a stern warning to Congolese musician Roga Roga, who has allegedly eloped with his wife.BgGrandP, who is married to Ivorian plus-size model Eudoxie Yao, shared photos of himself in the gym, depicting a man ready for war, and another photo of his wife getting cosy with Roga Roga.

The musician shared photographs of himself working out in the gym and another shot of the plus-size model getting cozy with Roga Roga on Facebook. Grand P, real name Moussa Sandiana Kaba, was born with progeria, a rare genetic disorder that has affected his height. 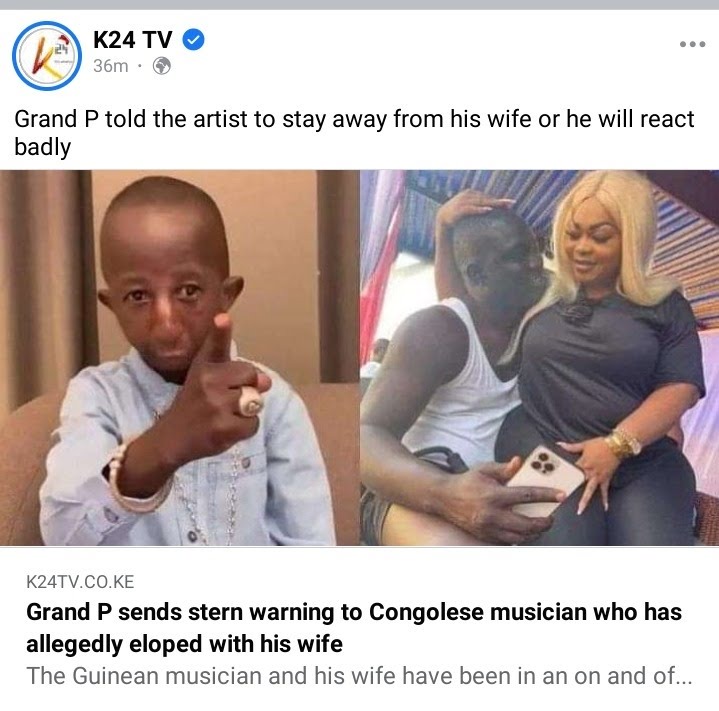 However, despite his stature, the singer seems to be living his life to the fullest. The two who recently reunited after their highly publicised breaks up are out on a short vacay in Mali.

She accused Grand P of infidelity and also revealed that despite being single, she is not interested in dating men at the moment stating that she wants to focus on her music career. 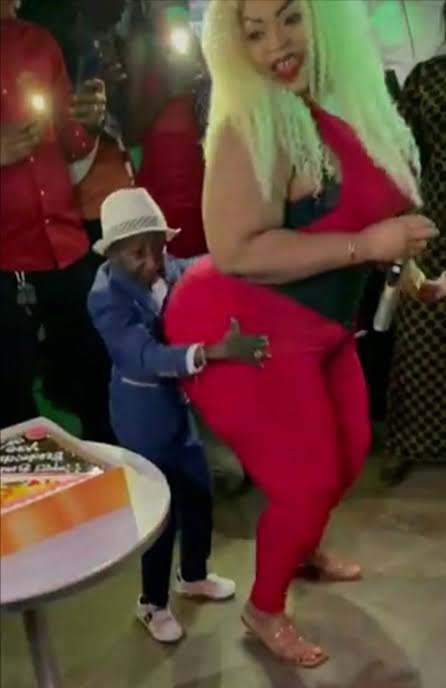 While in the Gym, the celebrity said that if the man continues getting close to Eudixio Yao then he would be probably inviting a war because he is ready to face anything to her back.