WATCH: Dr. Mahamudu Bawumia Celebrates His Birthday With The Weija Leprosarium At His Residence

ECG has not agreed to any percentage with Hubtel – ECG MD 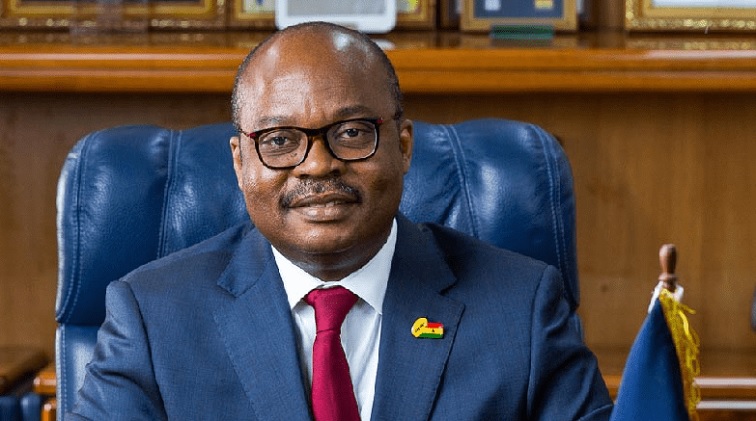 According to the Central Bank, there was a mismatch in the assets and liabilities as reported by these institutions.

In its update on the banking sector clean up exercise, the BoG, said there were transactions that required further investigation to determine their legitimacy.

As a result, the BoG indicated that the Receiver has engaged the assistance of the Economic and Organized Crime Office (EOCO) to jointly investigate the operators of the resolved Special Deposit-Taking Institutions (SDIs), following clearance by BoG.

The central bank noted that the key issues submitted to EOCO for investigations were ‘hidden assets and/or assets in books not found by the Receiver; related party transactions and untraceable investments’.

It further mentioned that it will continue to collaborate with EOCO towards investigating transactions relating to the SDIs as well as other matters that will result in maximising the realisation of assets of these SDIs, finalise investigations into the related party transactions of these SDIs.

Besides, the BoG said the dockets have been forwarded by EOCO to the Attorney-General’s office for advice and possible prosecution, saying that EOCO and the Receiver to act as prosecution witnesses in the event the cases go for trial.

The Bank Ghana with support from the Finance Ministry clean up the financial sector of the economy between the period 2017 and 2019 by revising the minimum paid-up capital for existing banks and new entrants from GHS120 million to GHS400 million.

This, according to the regulator, was to test the viability of the banks as those that were unable to meet this new requirement were either merged or collapsed.

The action resulted in some nine local banks, 23 savings & loans companies, 347 microfinance institutions, 39 finance houses and 53 fund management companies closed down during the exercise which cost the government an amount of GHC23billion to undertake this exercise.

WATCH: Dr. Mahamudu Bawumia Celebrates His Birthday With The Weija Leprosarium At His Residence