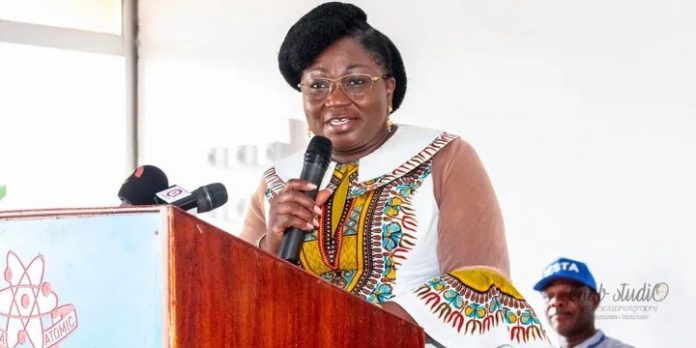 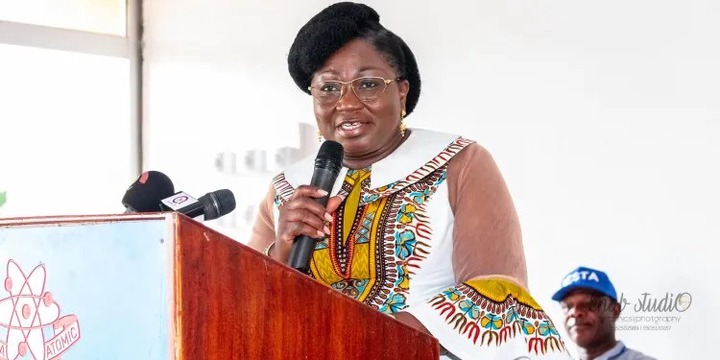 Member of Parliament has claimed that the advocacy that there is no or low level of development in the Ashanti Region under the current Akufo-Addo government is not valid but only propaganda.

According to the MP, some people without any valid information of projects that the NPP government has contributed nothing or very low in terms of development in the Ashanti Region.

The MP painstakingly admonished people in the region and even the country at large to make background checks and assessments before receiving and believing such a ‘deceitful message’ from people propagating this false message.

Hon. Appiagyei stressed that the NPP government has constructed more roads in the region than any other government with a couple of interchanges about to commence work very soon.

She said the same claims were leveled against the previous NDC government which ended up announcing that all major roads in the region were constructed without them being feasible.

Recently, Vice President Dr. Bawumia has been in the region to cut sod for the commencement of another 100-kilometer road construction, she added.