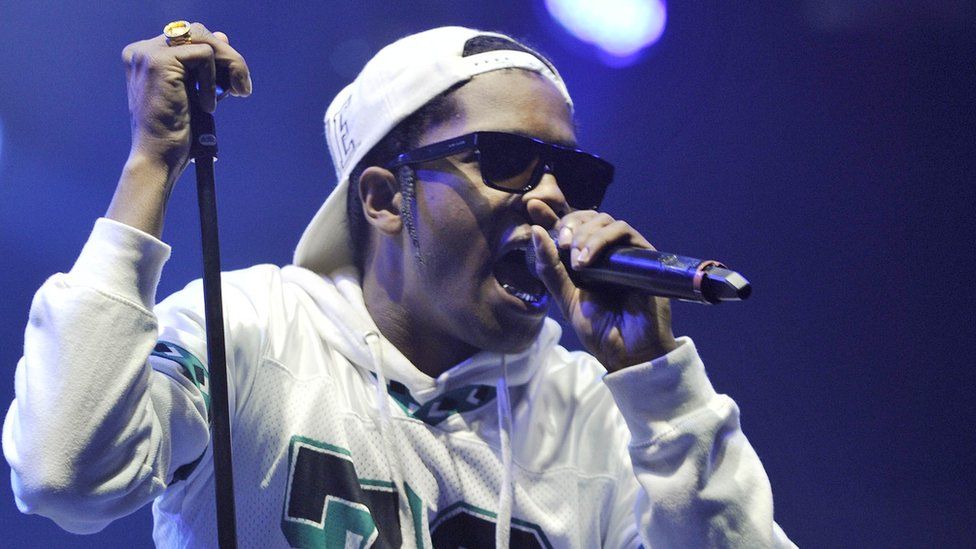 Rapper A$AP Rocky has been charged with assault with a firearm in connection with a shooting in Hollywood last year.

The star, whose real name is Rakim Mayers, is alleged to have pointed the gun at a former friend during an argument in November.

The rapper, who had a baby with singer Rihanna in May, is due to appear in court on Wednesday to answer two charges of assault with a semi-automatic firearm with allegations of personally using a firearm.

His lawyer had no immediate comment on the charges.

Los Angeles County District Attorney George Gascón said: “Discharging a gun in a public place is a serious offence that could have ended with tragic consequences, not only for the person targeted but also for innocent bystanders visiting Hollywood.

“My office conducted a thorough review of the evidence in this case and determined that the addition of a special firearm allegation was warranted.”

News of the shooting broke in April when the star was arrested at Los Angeles International Airport as he returned from a holiday with Rihanna. He was released three hours later after posting bail of $550,000 (£421,000).

Terell Ephron, who is part of the A$AP Mob hip-hop collective, identified himself as the victim and sued his former friend last week, alleging assault and battery, negligence and emotional distress.

Mr Ephron, also known as A$AP Relli, alleged that Mr Mayers had “lured” him to an obscure location in Hollywood to discuss a disagreement.

As A$AP Rocky, he was one of the biggest breakout stars of the 2010s, earning eight platinum singles in the US including Wild For The Night, Everyday, LSD and A$AP Forever.