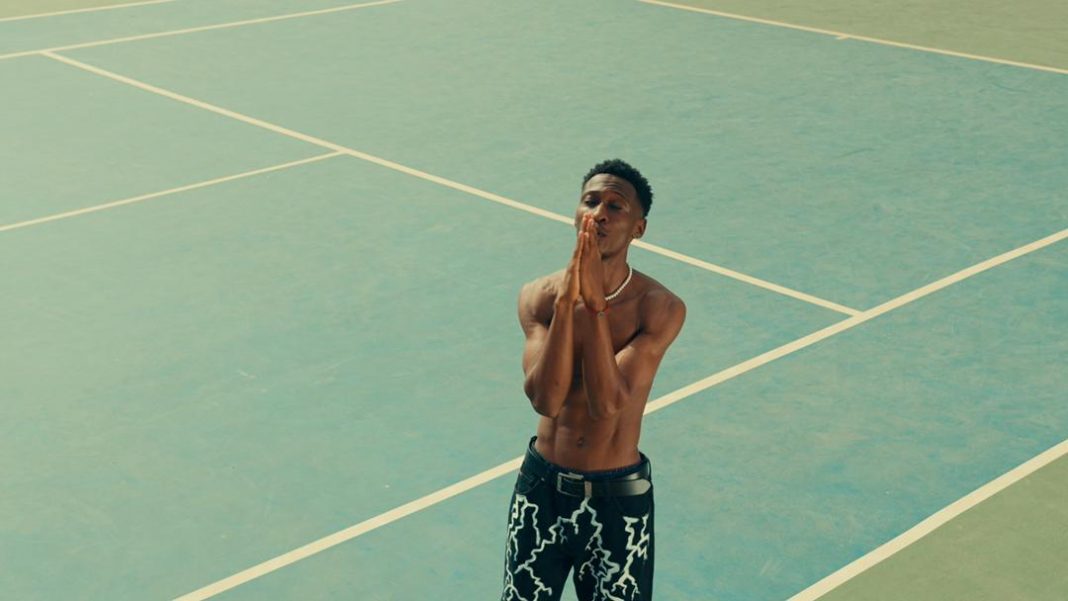 There is a new song attracting the attention of music lovers.

Nuff Chat is one by Ghanaian musician, Korshi T and released on August 12, 2022.

It sits in the Afrobeat genre with a touch of bashment built over a hip-hop foundation.

The artiste, known outside music circles as Nathan Tsagli, is a budding talent poised to make a mark in the industry.

Afrofusion is his niche as his style is heavily influenced by rap, hip-hop and highlife.

He first walked through the door in 2014 with his debut single, ‘Me ne woa’ which featured Geewan.

However, that was not the musician’s first brush with music. Korshi T was exposed to this myriad of sounds at a tender age and has been fascinated by the craft since then.

He has looked up to singers such as EdSheeran, Asa, M3nsa and Kendrick Lamar as major figures whose crafts shaped his style.

On Nuff Chat, Korshi worked with UK-based producer YB Ayo. He sings about having high hopes for God’s protection.

“Long talk no go do am. Nuff chat bro, let them know me y3 doer,” is one of the profound lines on the record.

He urges the listener to not only strive for excellence but also back their prayers with action.