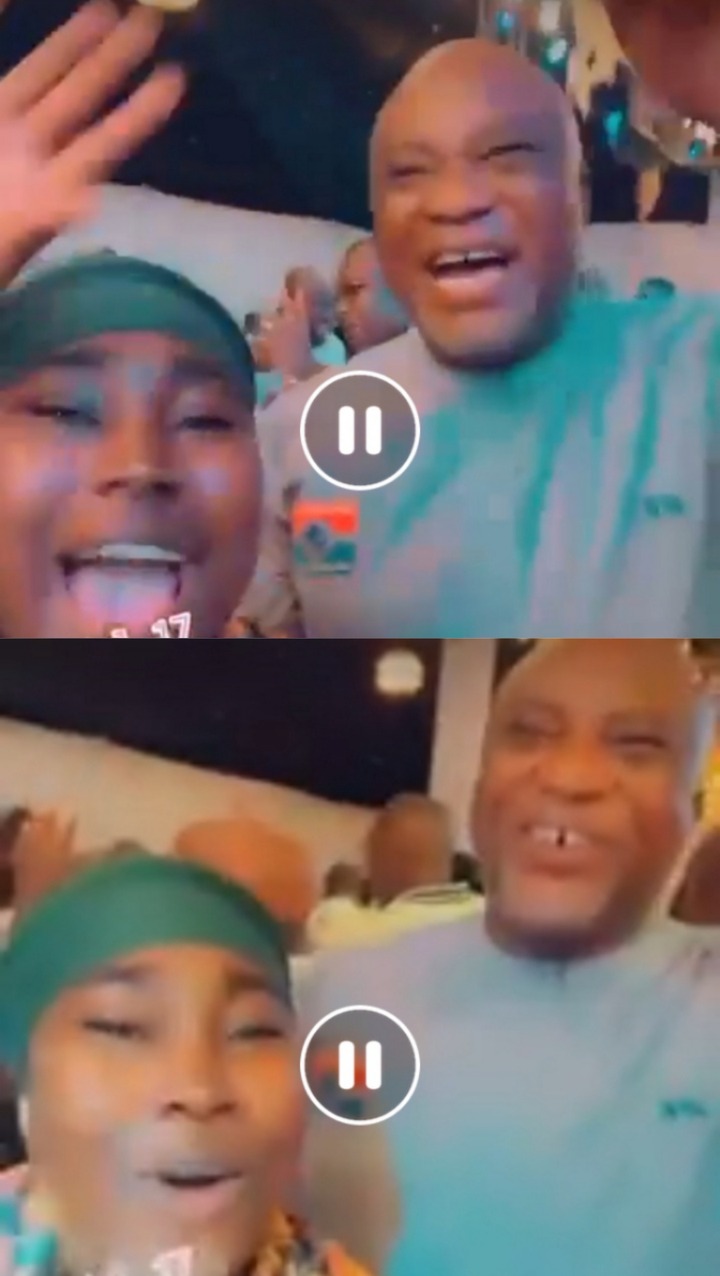 Hopeson Adorye, a staunch member of the ruling government has been in the news for these past few days for comments he is believed to have made which do not sit well with many of his party members. The gentleman is a supporter of one of the presidential aspirants contesting the intraparty primaries to lead the NPP party.

Spontaneous reactions to his statement were massive and the ‘Dombo’ faction within the NPP wouldn’t be happy with him. During a unity at Kumasi in honor of Alan Kyeremanteng, the former parliamentary contestant cited the Danquah-Busia-Dombo tradition in his party and claimed the ‘Dombos’ are mostly fit for running mates.

The Politician issued a disclaimer and subsequently apologized for his comments. It must be pointed out that the two main contenders for the Presidential candidate slot are both key members of this government. It is expected that the contest would be fierce taking into consideration current happenings. 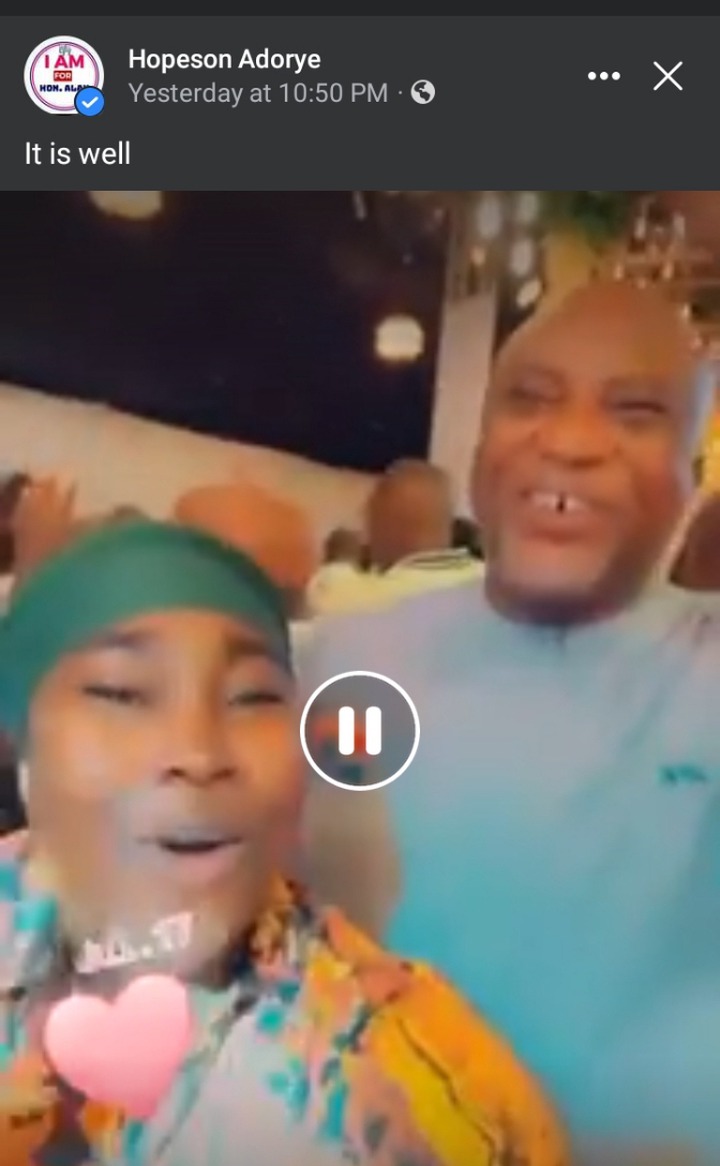 Fast forward, the gentleman has posted a video with the caption “It is well.” He is wearing a long green attire with the NPP logo on it and dancing and singing praises to God.

You can watch the video here.