I Cannot Deny; It Is Mahama Who Introduced That Tax On Ghanaians – Sammy Gyamfi Finally Speaks. 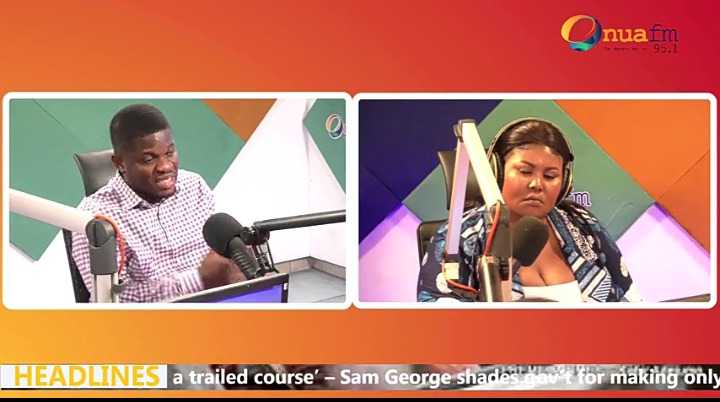 In every , money is needed in other to carry out certain duties and activities that will keep the going. Many institutions and organizations cannot be realized again because of financial constraint. It is therefore prudent for every institution to have a good financial standings.

The story is not different from those in Government, our leaders in Government also depend on money in other to smoothly run the affairs of this country. To this effect, Government try as much of possible to generate revenue from different avenues of which one of such avenues is the introduction of taxes. 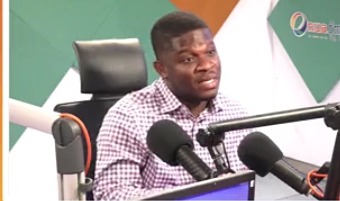 “What you are saying is true. John Dramani Mahama introduced the energy sector levy. But it was introduced on a good course. The Energy sector Levy was introduced in other to provide financial support to ECG and other electricity companies to solve Dumsor”. – Sammy Gyamfi Stated.

According to Sammy Gyamfi, the energy sector Levy which was introduced by Mahama is now on a different dimension under the administration of the New Patriotic Party. In Sammy Gyamfi’s explanation, the NPP in opposition then criticize Mahama over the energy sector levy. But now that they are in office, instead of abolishing the tax, they rather increase it to generate more monies of which Ghanaians don’t know what they are using those monies for. 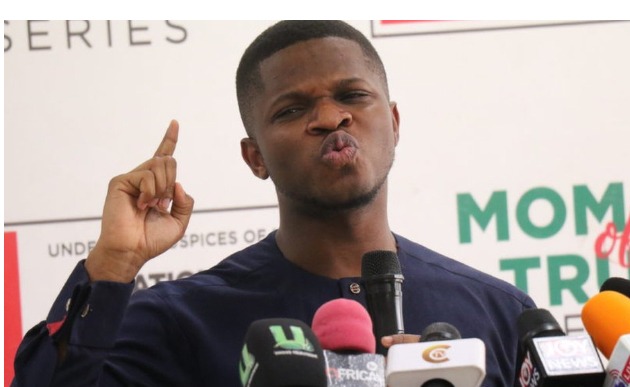 Sammy Gyamfi then speaks about another form of tax which was introduced this current NPP Government known as the Borla tax.

Use the link below to watch the video.