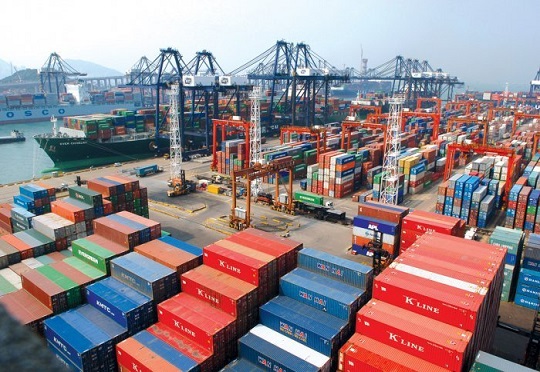 The Vehicle and Assets Dealers Union of Ghana (VADUG) has called on government to stop the scheduled implementation of the Customs Amendment Act 2020 (Act 891) effective September1, 2022.

They contend that the implementation of the new law will totally collapse Used Car Dealership Industry in the country.

Speaking at a press conference on Tuesday, the Executive Secretary of VADUG, Mr. Frank Atanley kofigah said many of their members will lose their means of livelihoods if government proceeds.

“Our existing market has been providing automobile needs for the average, middle and high income Ghanaians for all these years as well as supporting the budget of government expenditure through huge import duties collected at the port. These import duties has aided successive governments in the development of our economy,” he added.

The Executive Secretary pointed out that, “VADUG has never been an opposition to the introduction of foreign vehicle Assemblers, but all that we seek for from our government is to ensure that all industry players and stakeholders are protected by the policy to enable a healthy competitive and taste varied Automobile market rather than creating a monopolized market for foreign investors to cash in.”

Mr. Kofigah noted that they will only accept the implementation of the new law if the following reliefs are granted by government:

3. Scraping of vehicle import application, this will be disadvantageous to Ghanaians since other countries also bid for those vehicles.

4. Maintain a constant Dollar Rate at the Port for 6months to ensure advance and stable planning towards the clearing of our vehicles.

5. Restoring of the Bench Mark Values and stability of the local currency.

“VADUG is therefore seeking the reliefs without any delay and failure to address these issues will result in the union taking drastic decisions and steps,” Mr. Kofigah emphasised.