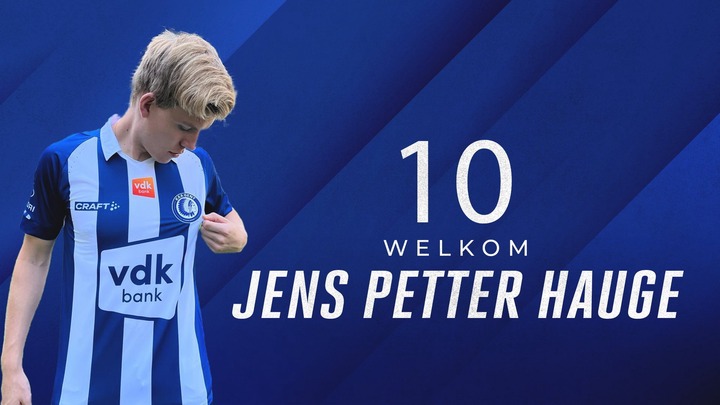 A successful loan spell which then transitioned into a permanent transfer move from AC Milan to Eintracht Frankfurt last summer, Norwegian winger Jens Petter Hauge per reports has joined Belgium-based outfit, KAA Gent, on loan until the end of the season. 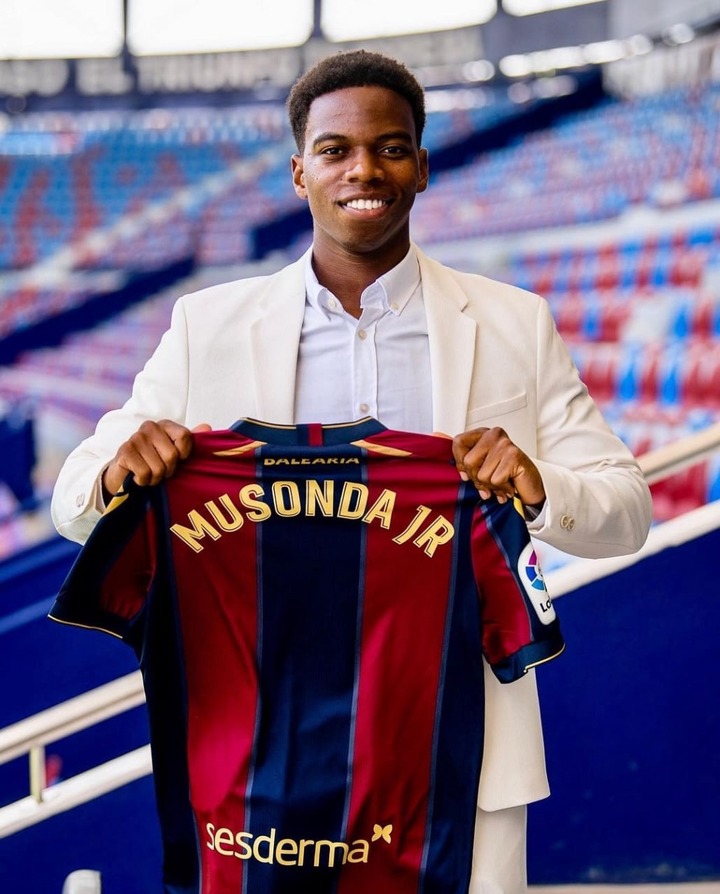 One of Chelsea’s most exciting prospects but could not fulfil his dream of playing as a regular starter at the Bridge due to injury, Charly Musonda Jr has reportedly left on a permanent deal -joining Spanish outfit Levante for an undisclosed fee.

Began career in the youth set-up and on several loan spells, the Belgian attacker as of today has been signed from Chelsea, set for a new adventure and to get back on track. 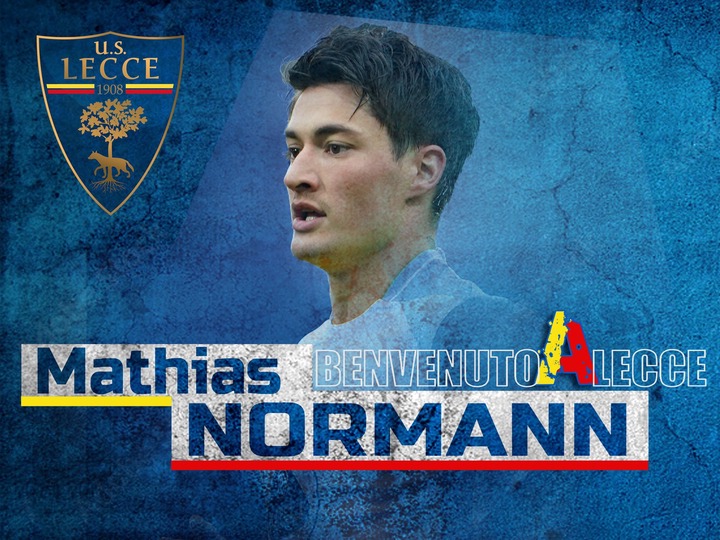 A €2m loan spell at Norwich City at the start of 2021/2022 from Russian side FC Rostov, Mathias Normann, 26, on the latest reports has taken a new challenge in the Italian Serie A with newly promoted outfit Lecce on loan to strengthen their midfield. 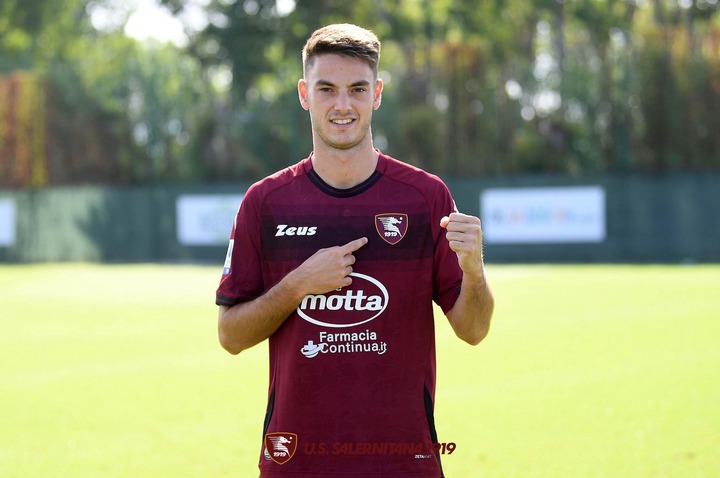 Began career with Spezia, versatile Italian midfielder Giulio Maggiore this day is understood to have made his childhood club €4.5m richer as he joins rivals Salernitana on a long-term contract. 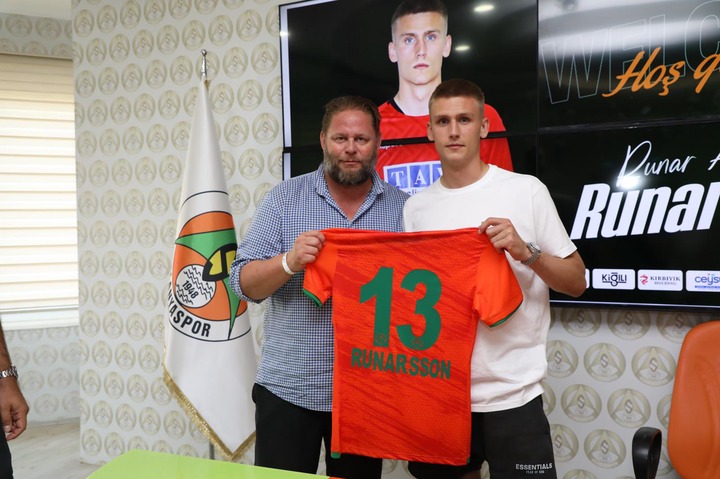 In search of playing minutes, Iceland international and Arsenal goalkeeper -Runar Alex Runarsson has joined Alanyaspor in the Turkish Super Lig on loan valid until the end of the season.