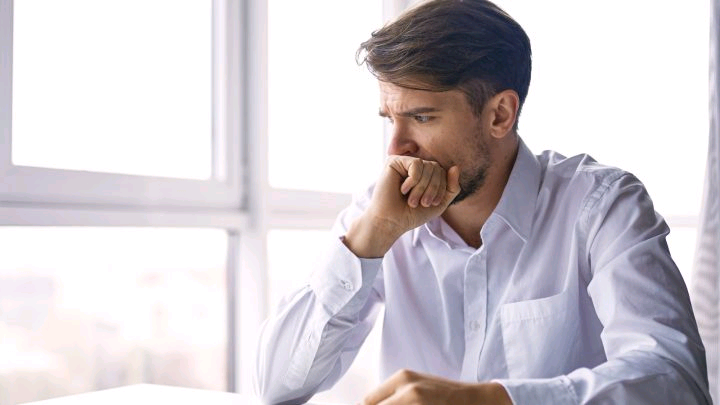 Although most people think that the end of a romantic relationship is also the end of all feelings, life usually finds a way to prove us wrong. Many couples choose to ignore each other after their breakup, especially when it’s painful (which is completely understandable). You surely know this expression, which says that the opposite of love is not hate but indifference.

On the other hand, there are couples in which one or both people exhibit strange patterns of behavior that can easily be misinterpreted. When this is the case, one of the partners usually has doubts about whether the other person still has unresolved feelings towards them.

So, if you’re here to decipher the behavior of an ex and to find out if he still has feelings for you, don’t move, because we have something to help you.

Indeed, the behavior of an ex still in love can be easy to spot, so find out right away what the signs are to spot.

Behavior of an ex still in love: How do I know if my ex regrets the breakup?

If your ex is contacting you again, if you keep bumping into him in the places you know he never goes, or if he talks nostalgically about you with your mutual friends, it can be a good sign for you if you intend to get it back.

Your ex is probably struggling to move on, and instead of focusing on his personal development, he thinks about you all the time and regrets breaking up with you. You need to pay close attention to the little things. For example, his body language or his texting style. 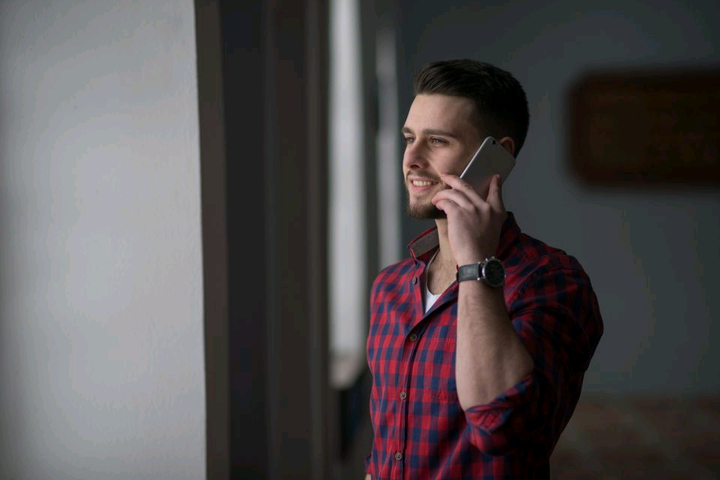 He won’t admit that he still has feelings for you directly, for sure. However, his body and his actions, those little things I mentioned, will expose it sooner or later.

You’re probably wondering what the sure signs are that your boyfriend has feelings for you. What to do in this situation?

Maybe he called you or texted you drunk; maybe he’s asking your mutual friends about you?

Or maybe he can’t stop talking about the good times you had together, and it all just made you more confused than before, right?

All you want is to stop the confusion and learn right now what is behind this ambiguous behavior.

His indifference may make you feel like he’s already forgotten about you. Or maybe he’s already found someone else and you’re convinced he’s really happy, but then something unexpected happens and you don’t know what to make of it all.

You begin to trace all your past moments and compare them with the situation today in the hope of finding an answer, proof of his sincere affection towards you or his absence.

Either way, you could live with it, but you just need to figure it all out, right? Since there’s no point in wasting your time living under the illusion that an ex-love interest is just waiting to get you back, it’s better to be clear about it.

Sometimes ex-partners do everything in their power to hide their feelings because they don’t know if the other person would be willing to give them a second chance. 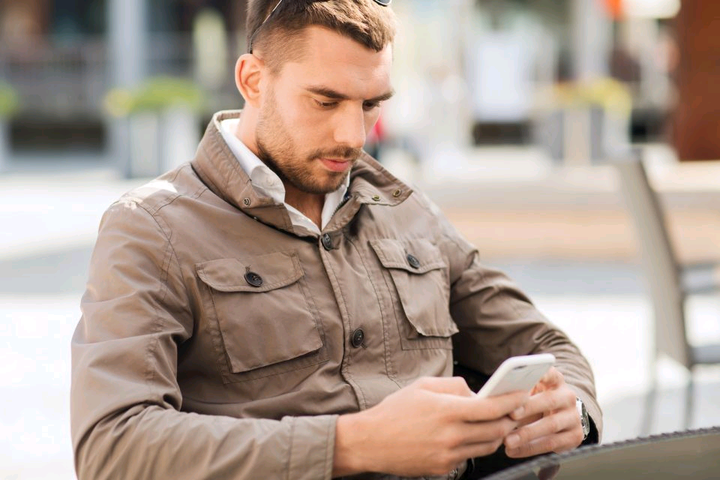 And other times, they don’t even bother to hide how they feel because they’re so determined to get back together.

So, the partial answer to your questions would be: in the majority of cases, ex-partners combine the two strategies above without even being aware of it.

This means that even if your ex is acting totally offensive and indifferent, it doesn’t mean he doesn’t have feelings for you and vice versa.

It’s really easy for someone to get lost in all of this, but believe me, there is nothing to worry about because the following signs will help you see things through and free you from all traces of your confusion.

2 signs that reveal the behavior of an ex still in love.

You will have to be patient to find out if your ex has contradictory behavior because he regrets having ended your life as a couple.

And if you’re having trouble understanding your ex’s post-breakup behavior, here are eight sure signs he’s still in love with you.

1. He communicates with you

For me, one of the first signs that my ex-boyfriend still had feelings for me was when he was trying really hard to stay in touch with me.

And don’t get me wrong, it’s perfectly normal to be friendly with someone you share your love life with. After all, he was the person you shared a lot with, spent the majority of your time with, and loved intensely, and that doesn’t mean you both should be enemies after the breakup. The only way to crack this riddle is to watch his body language and pay attention to the other signs on this list as well.

That said, beware, because reconnecting with your ex can be very harmful to your potential new relationship and is something you definitely want to avoid.

2. He is still curious about your life.

When you’ve been in a serious relationship for a long time, it’s likely that you and your partner will still have many friends in common, even when your relationship ends.

While that doesn’t mean either or both of you should stop dating these people when you break up, it doesn’t seem like such a bad idea if you want to cut all ties with your ex. Remember that if he still has feelings for you, your mutual friends, aka his intermediaries, are the people who can give your ex-boyfriend information about you and your private life.

So one of the definite signs that he wants you back is when he asks people about you. He probably doesn’t want to contact you directly, so he uses people you both know to get the information he wants.

It’s also possible that he secretly wants you to know that he’s been asking them questions, hoping that you’ll take the first step toward reconciliation. While it could also mean that he just wants to see what you’re up to, in most situations, it’s quite possible that he misses you and wants you back (especially if other signs confirm this as well).

Content created and supplied by: Whatsap (via Opera
News )