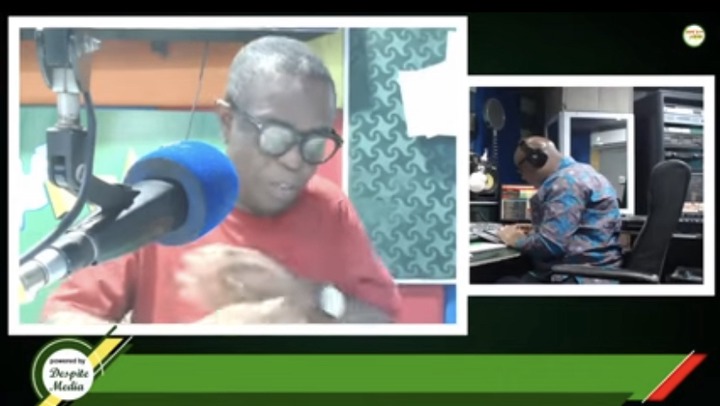 Ghanaian journalist and managing director of the Insight Newspaper, Kwesi Pratt Junior has finally revealed top secrets about Vice President, Dr. Mahamudu Bawumia concerning the flag bearer race of the ruling New Patriotic Party(NPP). He reveals that Dr. Bawumia is from the Convention People’s Party(CPP) and is not part of any faction of the New Patriotic Party.

Kwesi Pratt who also happens to be a leading member of the Convention People’s Party(CPP) mentioned that Dr. Bawumia cannot be attributed to any faction of the NPP going into their flag bearer race. He made these comments after some Bawumia supporters say he’s part of the Dombo faction and so he’s the next to be the flag bearer of the party. Kwesi Pratt strongly disagrees with them. 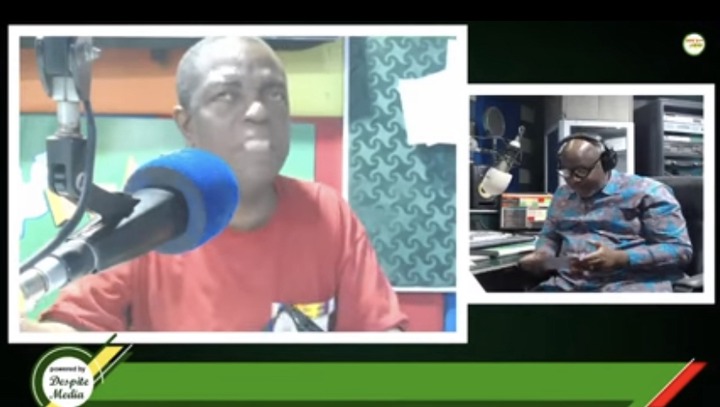 “ Dr. Bawumia is not part of any faction of the NPP. He’s not part of the Dombo, Busia, or any faction. He was from the CPP and we all knew him. Even some leaders of the NPP have said they didn’t even give him a proper party card and that it was just a special card because they wanted him to be Vice President. So it’s clear that Bawumia is not a true and true NPP man who is related to any faction.” Kwesi Pratt Junior boldly revealed this on Peace FM’s Kokrokoo.

Please leave all your comments and thoughts below. Kindly share this article.