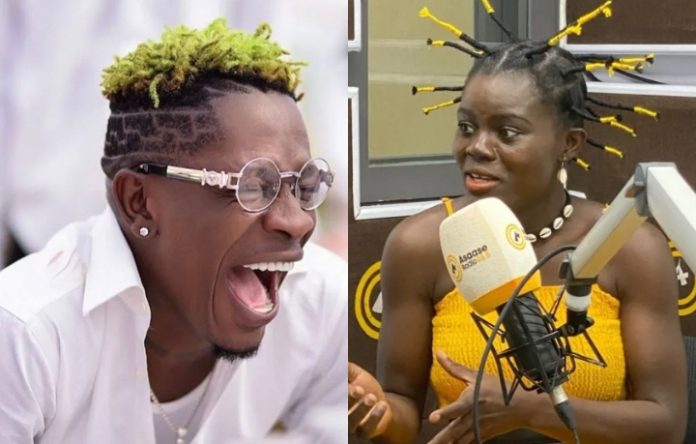 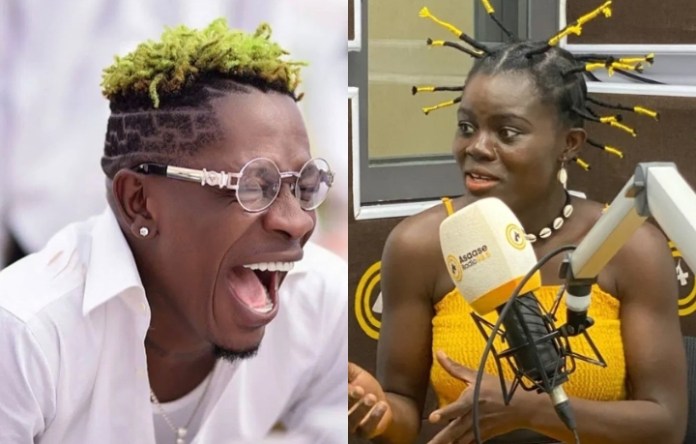 Ghanaian afro-pop singer and songwriter, Noella Wiyaala professionally known as Wiyaala has rendered an unqualified apology to Shatta Wale for accusing him wrongly.

It will be vividly recalled that we reported that Wiyaala levelled an allegation against Shatta Wale and his team of preventing her from receiving her citation of merit on stage.

The incident occurred last weekend, August 13 2022 when both musical artists were been billed to perform at SummerStage Festival in New York.

According to the source, citations of merit were supposed to be presented to them by the Bronx Borough President, Vanessa L. Gubson on stage but unfortunately, only Shatta Wale received his on stage but she was been told to go backstage for hers which she angrily declined and left the venue for her hotel.

After the incident at the concert, Wiyaala alleged via her verified Facebook page that the Dancehall musician was responsible for her inability to receive her citation on stage.

RELATED: There Is Trouble Between Team Shatta Wale And Team Wiyaala; Social Media In Agitation

Later, the Chairman of the African Advisory Council to the Bronx Borough President’s office, Mohammed Mardah made a Facebook post to take responsibility for the damage in the presentation of Citation to Wiyaala at the SummerStage festival.

”That was MY fault. So, I am hereby rendering an unqualified apology to Wiyaala and her team,” he added. 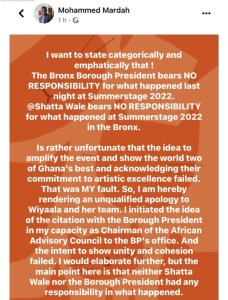 Mending issues amicably, the Lioness of Africa came live on Facebook to apologize to Shatta Wale for the accusations and the damage her actions might have caused to his brand.