She too became interested and went to the to make enquiries. Agartha said she was asked to fill out a form and was requested to invest an amount of GHC4,300 before she will start earning from it. The lady said she was not having that amount of money but they keep giving her pressure to invest her money. She firstly paid GHC1,000 to the , three months later she paid another GHC2,500 and her friend too added her money to meet the requirements. 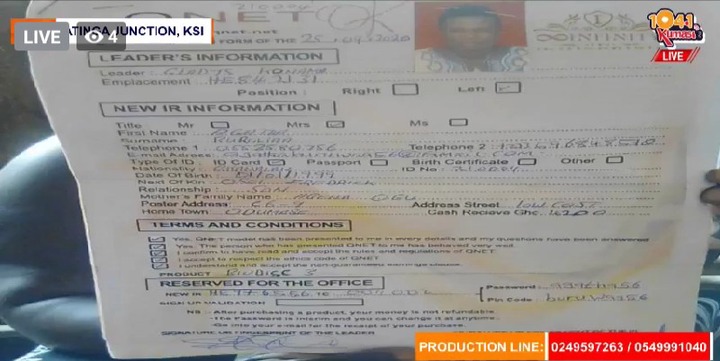 The lady states that she stopped going to the and focused on her trading. Few days ago, her son revealed to her that the QNET has collapsed and those who invested in the are going for their money. Agartha said she is now afraid she may loose her money and up to date too she has not received the GHC6,500 she invested in the .