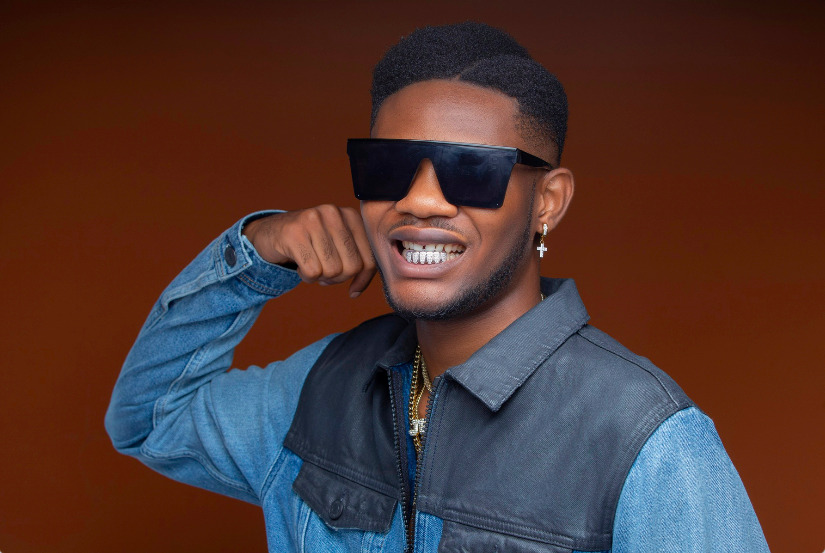 Lyrical Joe, who won the award for “Best Rap Performance of the Year” at the 2022 Vodafone Ghana Awards (VGMA), considers himself to be the most talented rap artist in Ghana.

LJ made the remark during an interview on Citi TV’s entertainment program “The Chat,” in which he discussed his meteoric ascent to prominence as well as his continuing “feud” with fellow rapper Amerado. “The Chat” is broadcast on Citi TV.

He believes that his lyrical skill puts him in a class above every other rapper in the nation, and as a result, he is more than deserving of the honour bestowed by the VGMA.

“I am the best rapper in the country, and I am ready to represent Ghana at the global stage,” he told the show’s host, Chris Kata.

At the 23rd edition of the Ghana Awards, held on May 6 and 7, 2022 at the Accra International Conference Centre, Lyrical Joe received his first major prize for his 9-minute song “5th August 5,” beating out Sarkodie, Amerado, Strongman, Obibini, and Teephlow in the process (AICC).