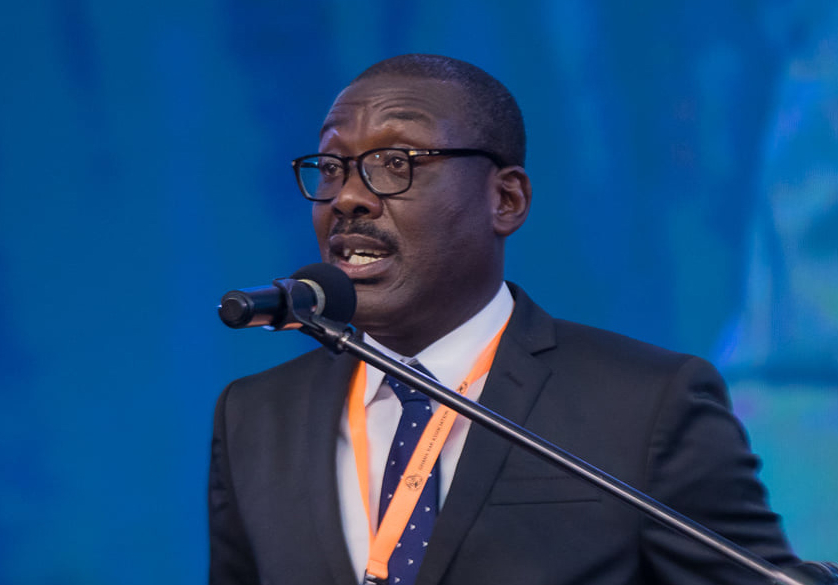 The Ghana Bar Association President, Yaw Acheampong Boafo, has said that the inability of law students to pass their entrance exams should not be blamed on the General Legal Council(GLC).

He said the blame should be placed squarely at the doorsteps of the Ghana Tertiary Education Commission (GTEC).

According to him, “the GLC is being blamed for a problem it didn’t create.”

“Why aren’t we asking the Ghana Tertiary Education Commission the role it played in this and the University of Science and Technology?” he questioned.

He added that “the problem is not the GLC, now the GLC has five campuses. state had only the Makola campus, then we could have said that the GLC is closing shop. The Director of Legal Education kept on saying that the GLC is not there to restrict access.”

In July, the GLC instituted an undertaking that is supposed to be signed by all candidates which bars them from, among other things, demanding the re-marking after sitting for the entrance examination into the Ghana School of Law.

“No request for re-marking of scripts, re-tallying of scores or review or marks shall be accepted. Candidates cannot also request to see their marked answer scripts or the marking scheme used for marking the questions“, the GLC directive stated.

This directive was opposed by many influential persons Private Legal Practitioner, Professor Stephen Kwaku, who described it as obnoxious.

But the Ghana Bar Association’s President sees nothing wrong with the requirement.

In his view, people criticizing the General Legal Council (GCL’s) decision to ban re-marking of the entrance examination to the Ghana School of Law are only being emotional.

Mr. Yaw Acheampong Boafo, speaking on JoyNews’ The Law, argued that the GCL has the mandate to establish its own rules for examination.

Thus, the Council’s rules and regulations on the upcoming entrance examination are justified.

“Every examination body has its own rules and there is no declaration of human rights on examination. People get very emotional about the matter,” he stated on Sunday.

Speaking to JoyNews, on Monday the President of GBA restated that a change in the GLC’s directive would not guarantee those complaining the opportunity to become legal practitioners.

“Does reform mean everybody must be a lawyer? That is a fundamental question. What is the reform that we are seeking? Has the GLC created a problem that has to be fixed?