Top Ghanaian Athlete Quickly Runs Away After Being Sent To Run For Ghana In UK. 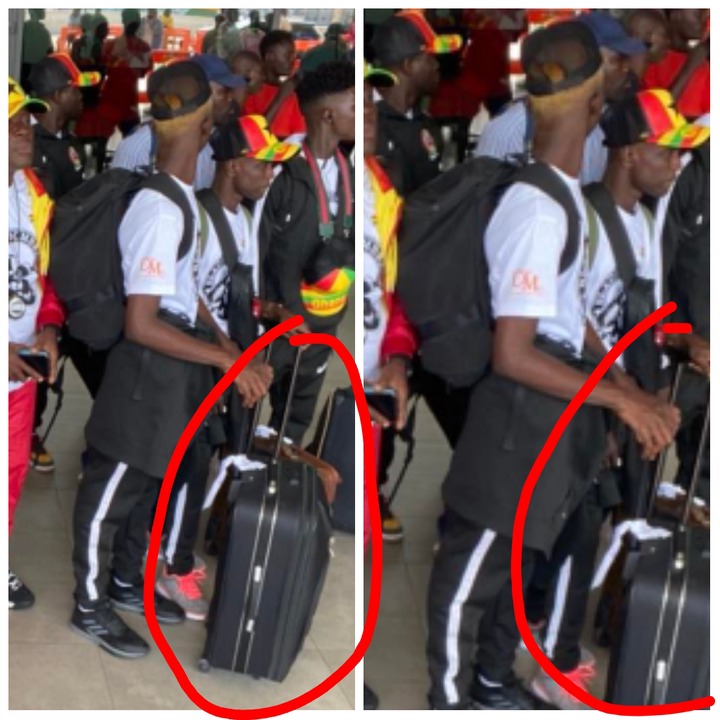 According to Joynews, a top Ghanaian athlete ( name withheld) has quickly run away from camp after he was sent to run for Ghana in the just ended Commonwealth games in the United Kingdom.

Data shared by organisers of the the Commonwealth games flagged 17 athletes running away from camp. Out of the 17, 5 are reportedly citizens from Sri Lanka with Ghanaian recording only one.

The United Kingdom Police has signalled that they will do everything possible to search for those who have escaped and get them deported as soon as possible.

When the news surfaced online, many Ghanaians expressed their unhappiness about the Ghanaian athlete who has disgraced us to the rest of the world.

This is how Joynews reported the incident. 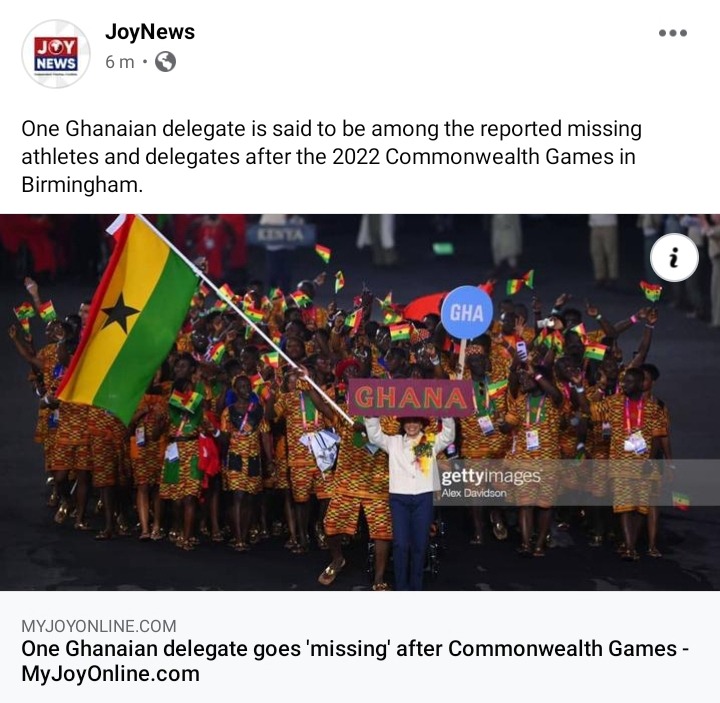