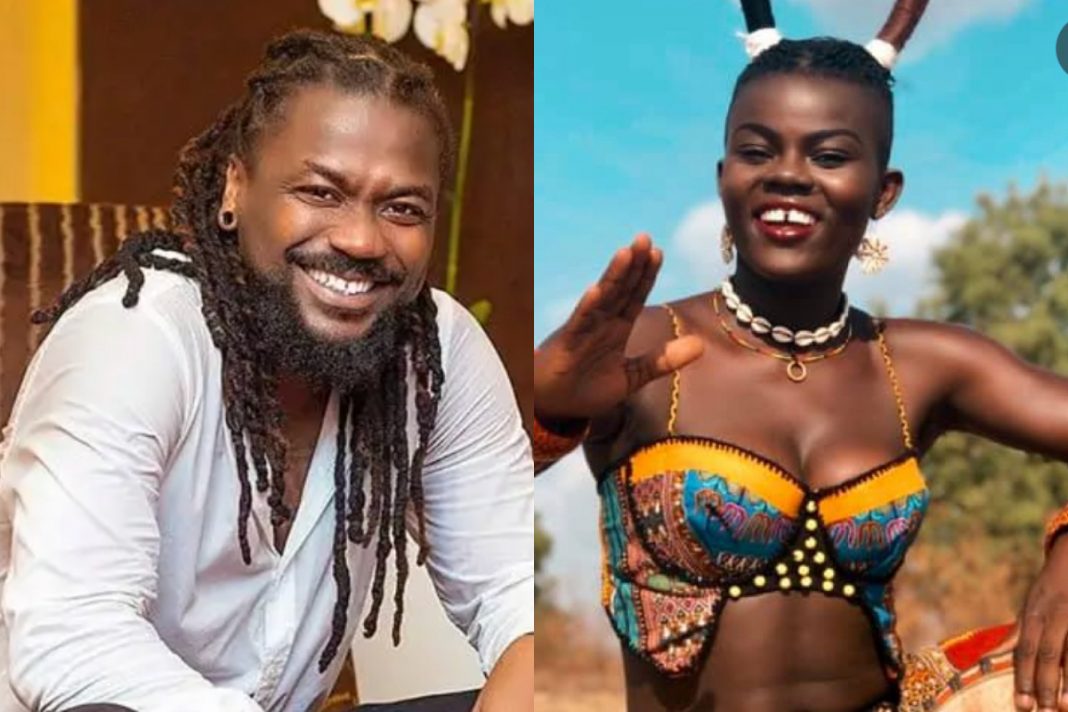 Ghanaian musician, Samini has taken to social media to eulogize his fellow musician, Wiyala in his latest post.

that he made reads;

In other news, Samini revealed one thing he has learned from the death of his colleague, Sonni Balli.

Sonni Balli was laid to rest not long ago and in a recent submission on Hitz FM, he spoke about what he saw at the funeral as well as some lessons he has learned.

In his submission, he said;

“One thing I have learned from Sonni Balli’s death is, that whatever you have to do, do it now. Today we are here, tomorrow we are not.

Sonni Balli’s funeral was packed. I have never seen anything like that in London before, considering it being a weekday.”

In the same interview, he also spoke about the just-ended SRC elections at the Ghana Institute of Management and Public Administration (GIMPA).

It could be recalled that Samini contested and won the elections, however, there was a reported injunction on the elections, and giving an update, he indicated that as far as he is concerned, the elections are over and he is waiting to be sworn in.

“As far as I am concerned, elections are over, the results have been declared and the handing over will be done when school resumes. I don’t know anything regarding the legality.”