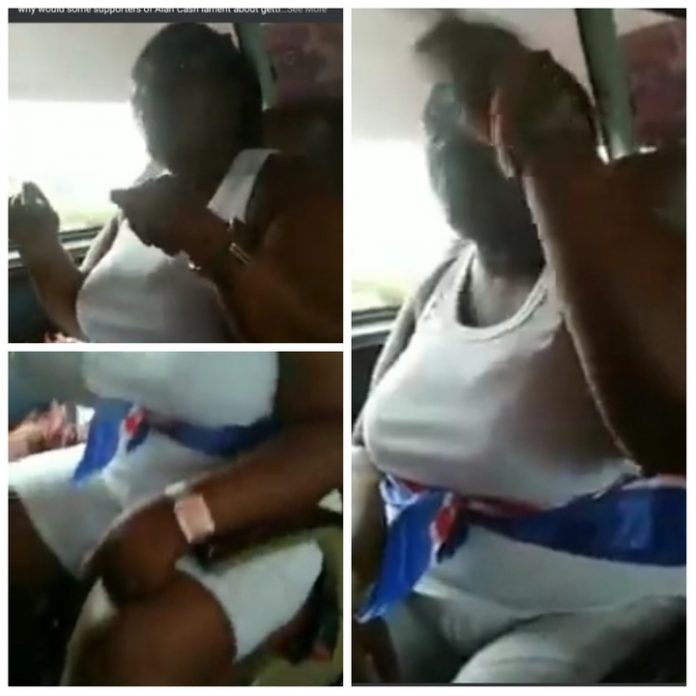 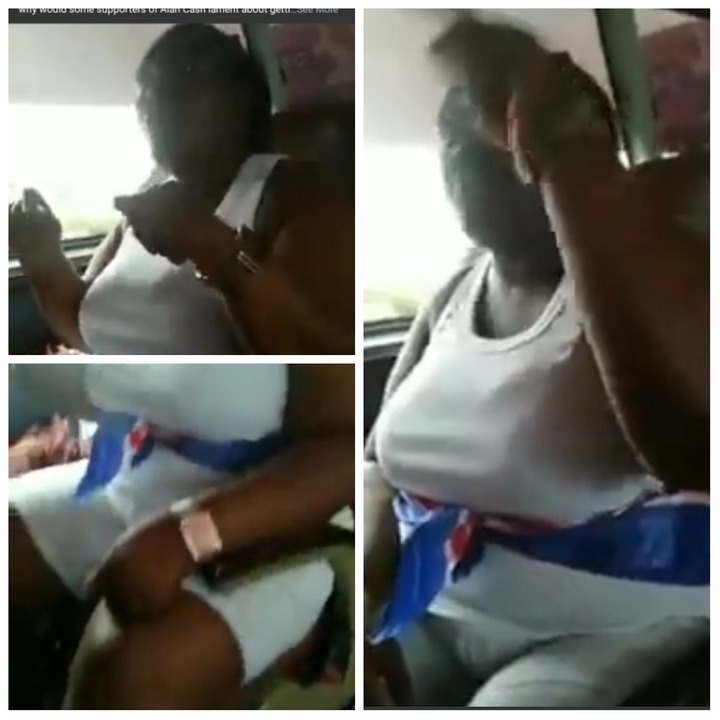 What’s actually happened in the bus?

” How much do I earn in a day? You made me close my shop to walk for Alan. Imagine sitting in a bus from Cape Coast to Kumasi to receive 50 Ghana cedis. Do you think I’m a child or something? When I met my daughter at Kejetia do you know how much I gave her? We shall see” A woman fought seriously in the bus as shared by Kevin Taylor and attached below.