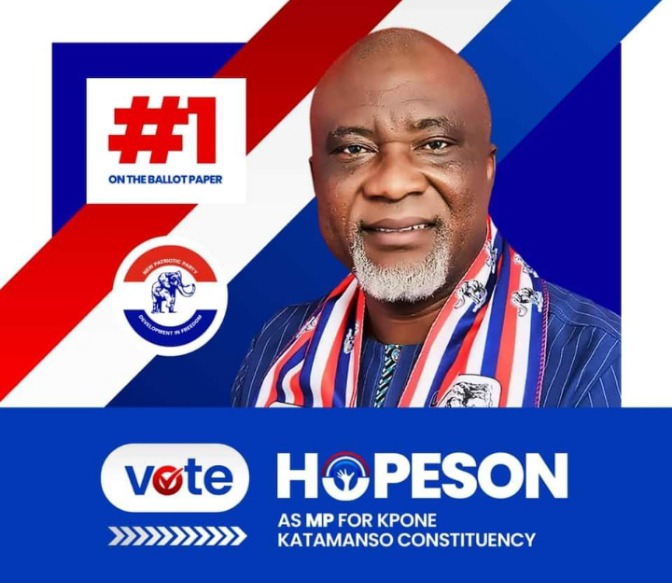 The intricacies of politics can be best understood by an experienced individual who knows the traditions governing a party and so far as the NPP is concerned, Hopeson Adorye is aware of how things are done.

The former parliament candidate for Kpone Katamanso is alleged to have made some comments about the presidential election primaries between the trade minister and Vice President.

The gentleman who appears to be in the camp of Alan Kwadwo Kyeremanteng has vehemently denied “In our party, Northerners are only fit for running mates” comments which were even published by credible media outlets. In essence, the story-making rounds are unfounded and all must disregard them.

Many who sighted the video have posited that he misfired and the remarks were distasteful and unwarranted. They however expect his campaign team to disassociate themselves from these unguarded and condemn same in no uncertain terms. 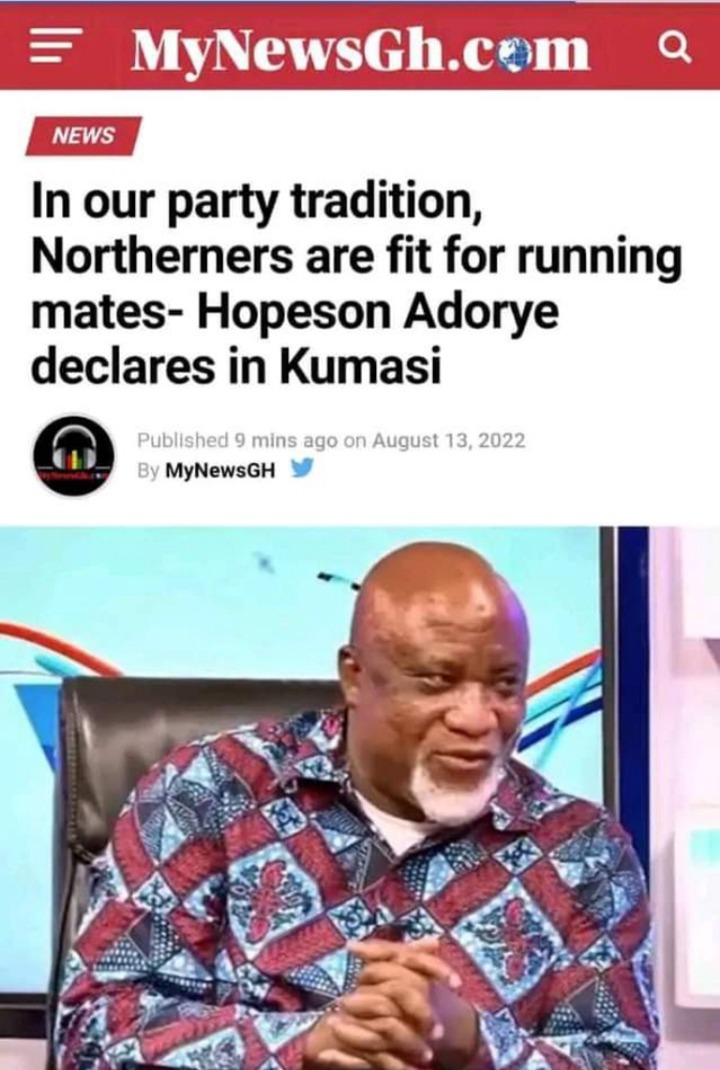 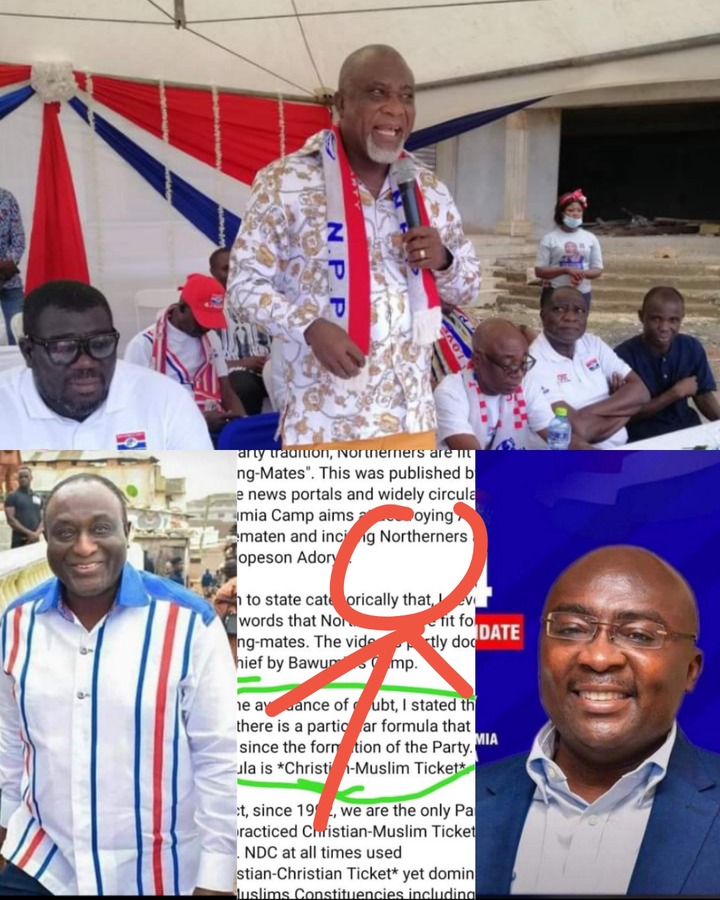 The NPP has come a long as a party and must do everything to jealously protect the harmonious ethnic diversity they enjoy. The party’s code of conduct must be respected by all. 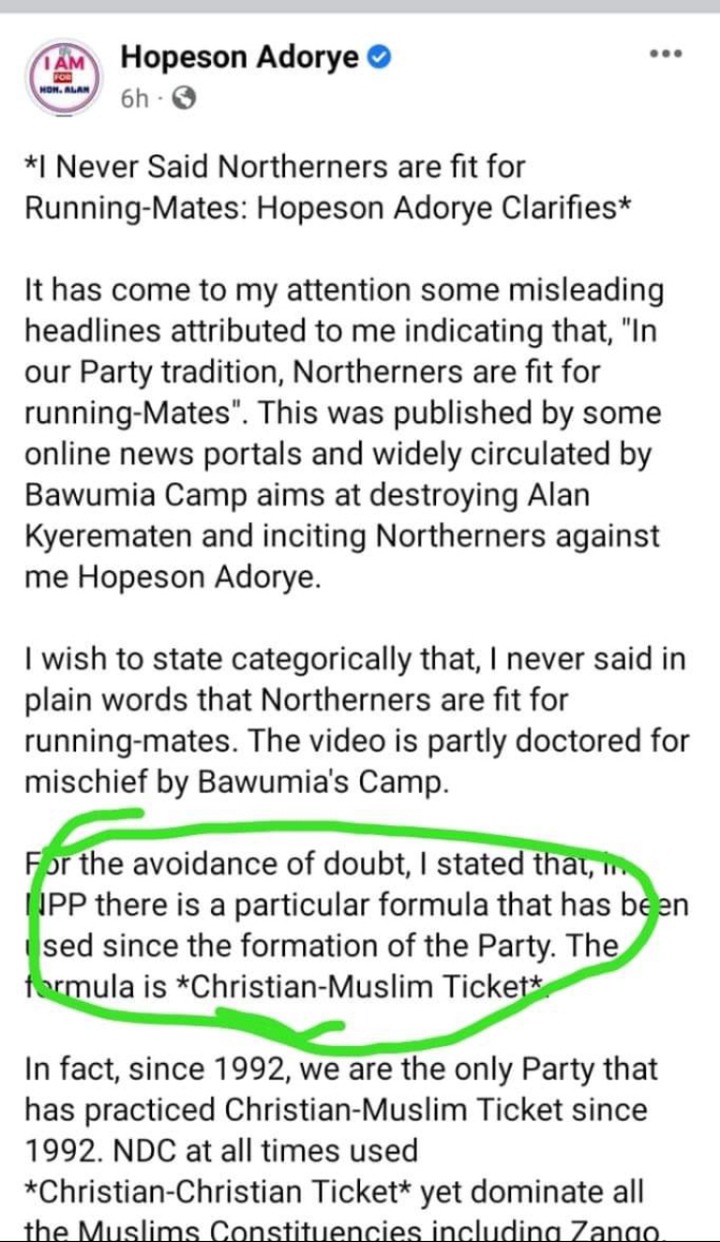 Fast forward to today, the bigwig has issued a disclaimer, denied the reports, and the video circulating that northerners cannot lead the NPP. He said the video had been doctored by Dr. Bawumia’s Camp.