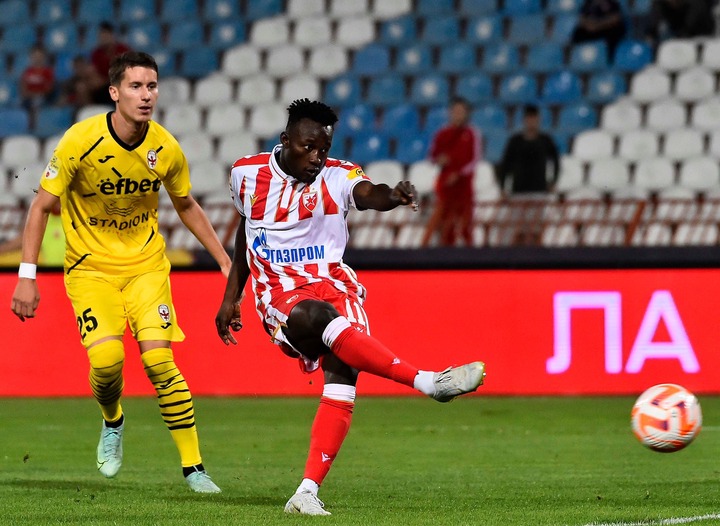 Limited playtime at Nantes last season in the France Ligue 1, moving to the Serbian capital has been very fruitful to Ghanaian winger Osman Bukari as he keeps contributing in every given opportunity.

The 23-year-old who joined FK Crvena zvezda this summer has been a revelation to the Serbian champions contributing immensely to their unbeaten run of form in their domestic league and UEFA Champions League- as they are set for their final qualification round against Israeli giants Maccabi Haifa. 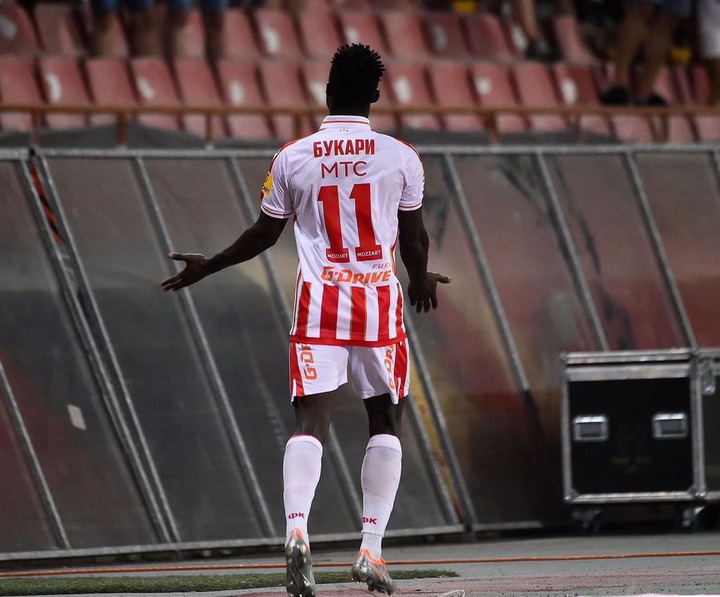 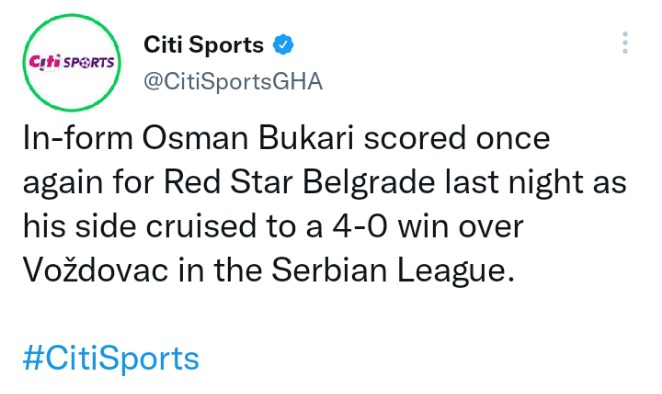 With five goals and two assists for [FK Crvena zvezda] prior to their Saturday league encounter with FK Vozdovac, the highly rated winger was on the score-sheet as they won on a 4-0 score-line – his sixth goal of the season, helping his side climb on top of the league table with 15 points in 5 games.

Aleksandar Pesic opened the scoring chart in the 3rd minute while he [Osman Bukari] doubled up in the 8th and compatriots- El Fardou Ben and Mirko Ivanic -finalised the scores at the 84th and 88th minutes respectively.

Watch highlights of FK Crvena Zvezda and FK Vozdovac below.

What are your thoughts on Osman Bukari’s current form?