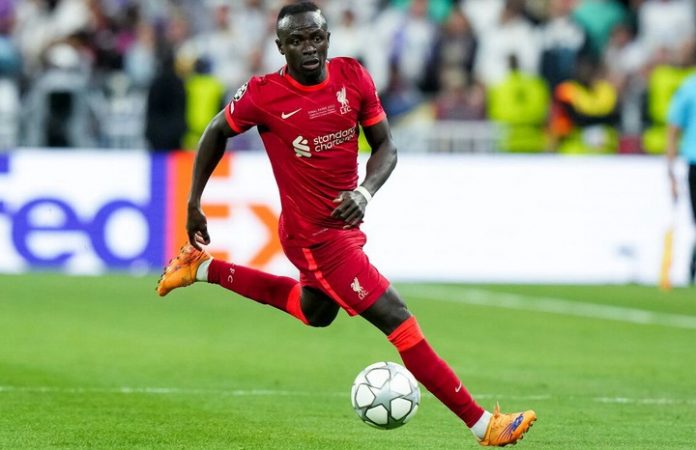 The 2022/2023 European football season will be thrilling to watch. Top African stars will make the season both exciting and competitive. Major transfers are still taking place as all Bundesliga teams beef up their players. Who will win the league, and will Bayern fc successfully defend their title?

One of African football’s top names was introduced to the Bundesliga in an unprecedented move. After six years at Liverpool, the Senegalese striker has joined Bayern Munich, where he will be expected to fill the vacuum left by Robert Lewandowski. 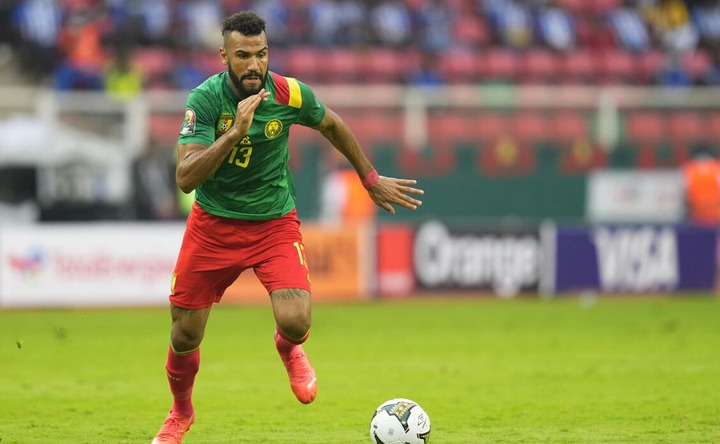 Eric Maxim Choupo-Moting is a household name in Cameroon after helping the Indomitable Lions qualify for the 2022 World Cup. He is a bit less well-known at Bayern Munich. However, with the departure of Robert Lewandowski, Choupo-Moting is probably the club’s sole senior out-and-out striker, and might be a helpful alternative for coach Julian Nagelsmann.

Ramy Bensebaini of Borussia Mönchengladbach is one of the top left-backs in the Bundesliga, with an eye for goal. The Algerian made his debut season memorable with a brace against Bayern Munich, and he has scored 19 goals in all competitions. Last season, however, he battled a hamstring injury as the Foals experienced a disastrous campaign. 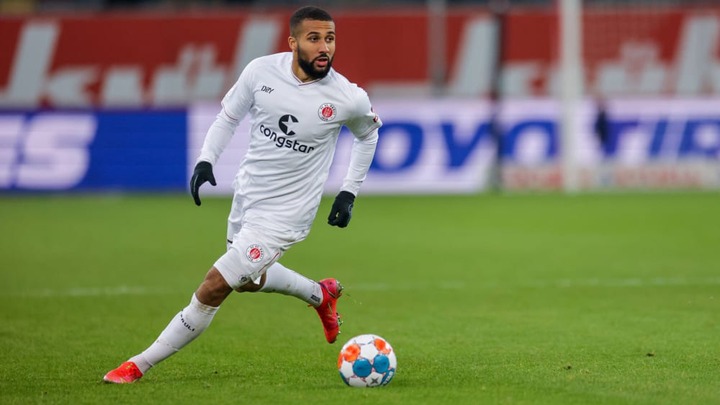 Daniel-Kofi Kyereh, a Ghanaian international, joins the Bundesliga following two seasons with St. Pauli in Bundesliga 2, where he scored 22 goals and assisted 21 others in 67 appearances. With the World Cup in November approaching, Ghanaian fans will be hoping he can duplicate his form in the Bundesliga and with the Black Stars in Qatar.

Sebastien Haller’s Borussia Dortmund career has had the worst possible start, and it has nothing to do with football. The Ivory Coast international has a malignant testicular tumor and will be treated with chemotherapy. Until we get better news, the question of whether the 28-year-old can be a sufficient successor for Erling Haaland is somewhat secondary.

Amadou Haidara of Mali, a strong reader of the game with good skill, was one of RB Leipzig’s unsung heroes last season as they won their first major trophy, the German Cup. Despite interest from Manchester United last year, the 24-year-old instead agreed to a contract deal that will keep him at Leipzig until 2025, as the Red Bull team attempts to compete with Bayern Munich in the Bundesliga.

Content created and supplied by: Bronzeman (via Opera
News )