Manifest Places Bawumia In “Trouble” After Asking Ghanaians This Question 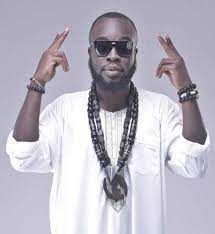 Award-winning Ghanaian musician has caused a massive stir on social media after posing this bold question to Ghanaians. This question has placed the Vice President and leader of the Economic Management Team in more trouble. Manifest asked Ghanaians this question.

“Nobody lies more than…?”

And this question coming from a musician required less political answers. However, the responses trooping in had Dr. Mahamudu Bawumia’s name featured the most. The Vice President, Dr. Mahamudu Bawumia, unfortunately, got the wrong title in the pursuit to gain the favor of Ghanaians. Former President John Dramani Mahama was named and described as both incompetent and corrupt.

Dr. Bawumia on the other attracted for himself, the lying title. He was and is currently still being addressed by his political opponents as “Bawuliar”. 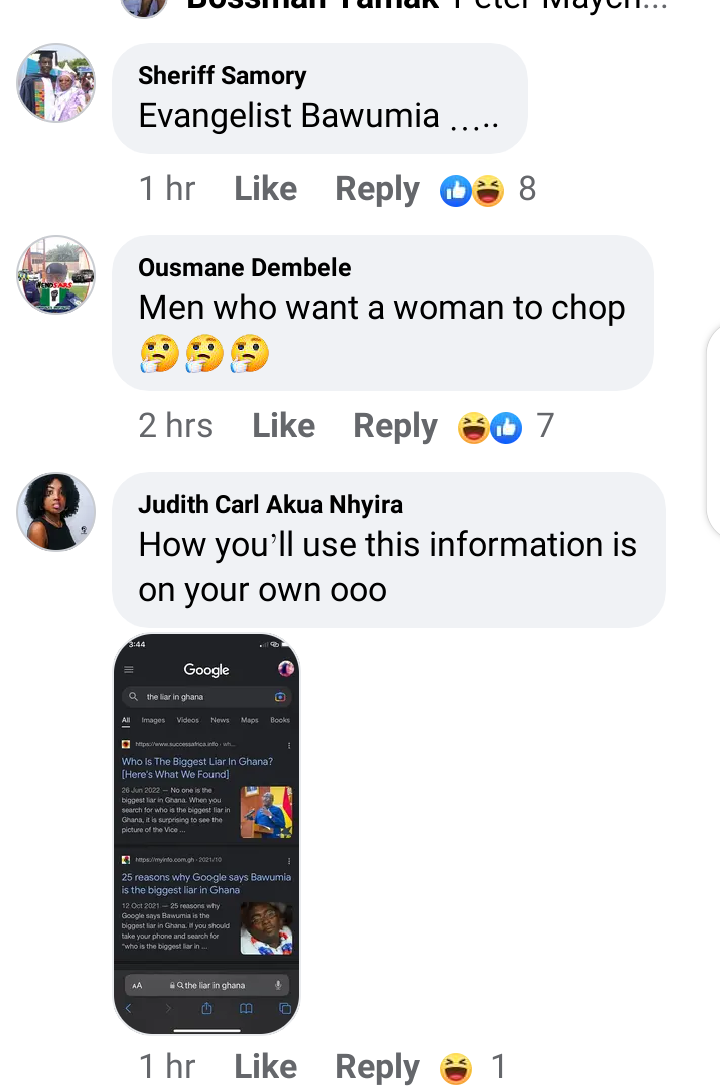 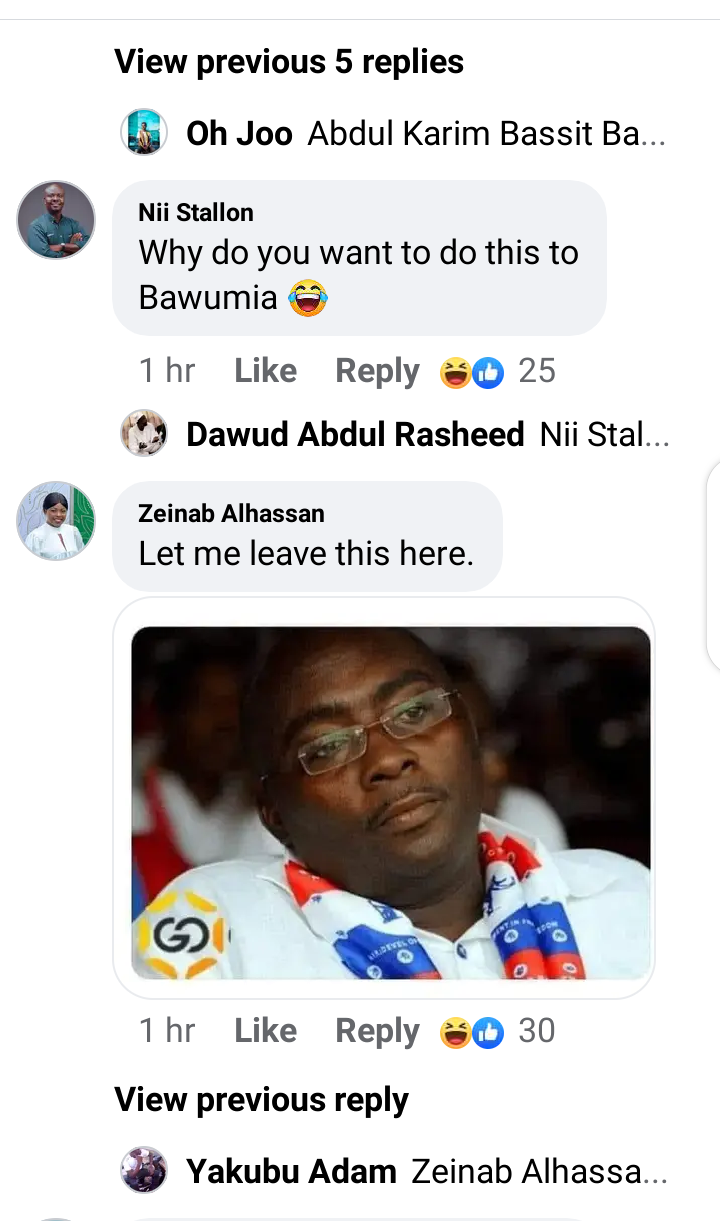 Of late, the musician has been making some posts that seem to have some political settings or features and this raises some concerns.