If I’ll Die For Speaking The Truth So Be It; Your Economy Is Bad; Kwabena Agyapong Tells Akufo-Addo. 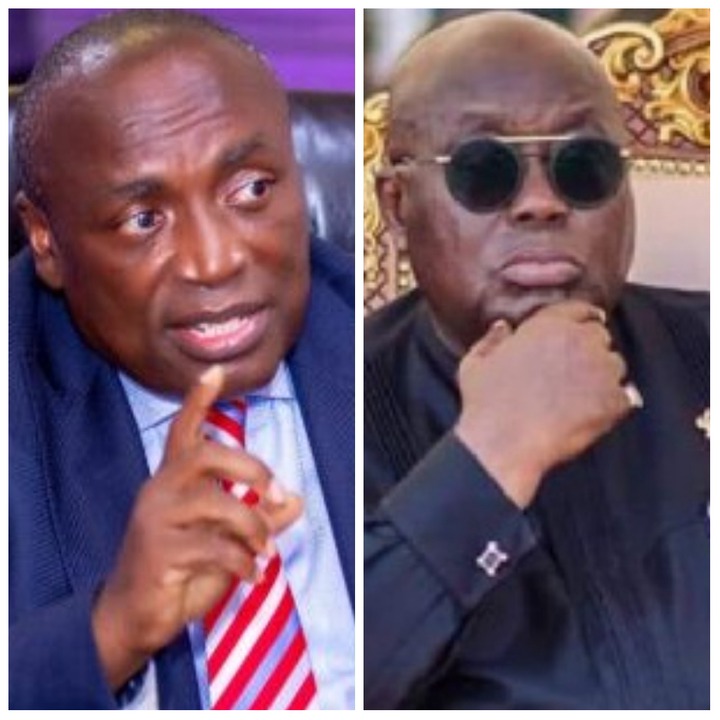 Former General Secretary of the ruling New Patriotic Party Engineer Kwabena Agyapong has informed President Nana Addo Dankwa Akufo Addo on Ghana’s bad economic system. According to him, he is telling Akufo Addo who is his elder brother about the gospel truth. Moreover, if he ( Engineer Kwabena Agyapong) will die for speaking out the truth, so be it. This is because he will rather die than being a populist praise singer who knows very well that things are bad.

Kwabena Agyapong made this known in an exclusive interview with Kessben TV in Kumasi. Kwabena Agyapong further advised President Nana Addo Dankwa Akufo Addo to sack all the underperforming ministers and chief executive officers surrounding him.

The bold words from Kwabena Agyapong has been hailed by majority of Ghanaians. This is because it’s coming from a typical NPP man who has seen the weakness of his own government. 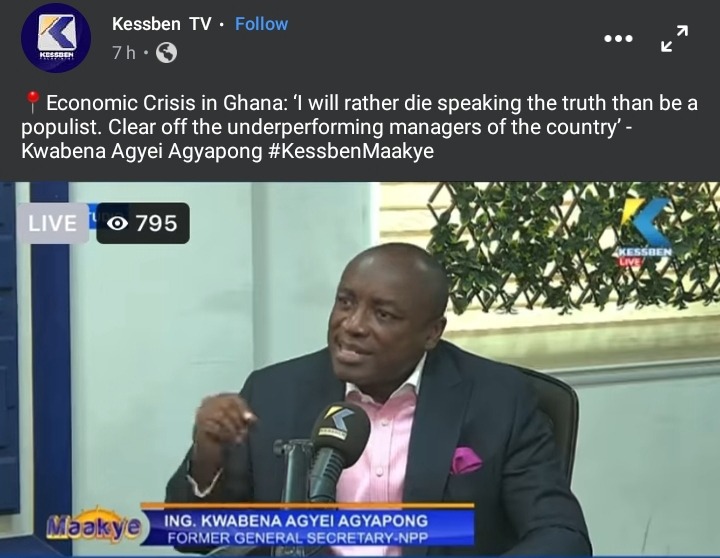