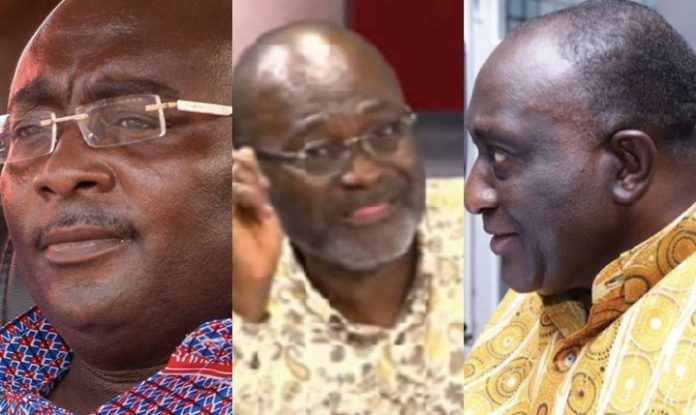 The Npp might not last in government for as long as we might have imagined because of the separations that is ongoing in the party. Most members of the party seem concerned about winning the presidential seat than supporting one another in the ongoing campaign for the Npp’s victory in the coming elections.

There are currently members of the new patriotic party who are vying for the position of the flag bearer and this is a possible reason why the party might come crawling and trying to claim up in obtaining power once again after some time. 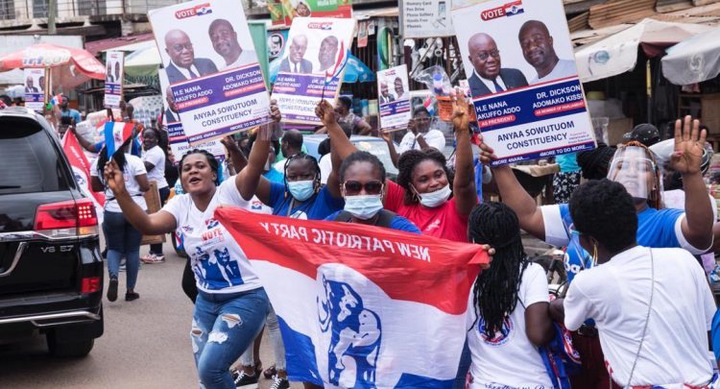 Unlike the national democratic congress who seem connected and committed to winning power for the party, the Npp is more concerned about winning individual power for one another.

As it stands, Alan Kyeremanteng, Kennedy Agyapong, His excellency Bawumiah and many other officials are contesting for this position. This according to many experts is a possible reason why there will be divisions in the party. And that is because the members are more power hungry for themselves than they are for the party.