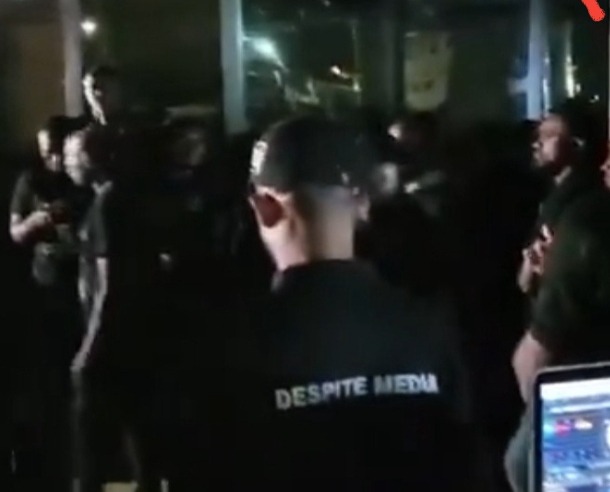 Staff of United Television played cool funeral songs in the late night of Friday 12th August, 2022. According to them they are holding a night vigil in remembrance of one of their iconic members called Richard Bissue Andoh. The young man reportedly has passed on to eternal glory.

According to the United Television workers, although Richard Bissue Andoh is gone to his maker, they can’t forget him.

Almost all the staff of Despite media, particularly United Television wore black T-shirts with the picture of the late Richard Bissue Andoh. Some of them could be seen sitting so quiet in vigil.

Before his untimely death, Richard Bissue Andoh was a renowned sound engineer. He worked closely with the United Television for them to achieve an excellent sound in production.

Unfortunately, he is no longer with them. We can only wish him a perfect rest with the Almighty God till we meet again. 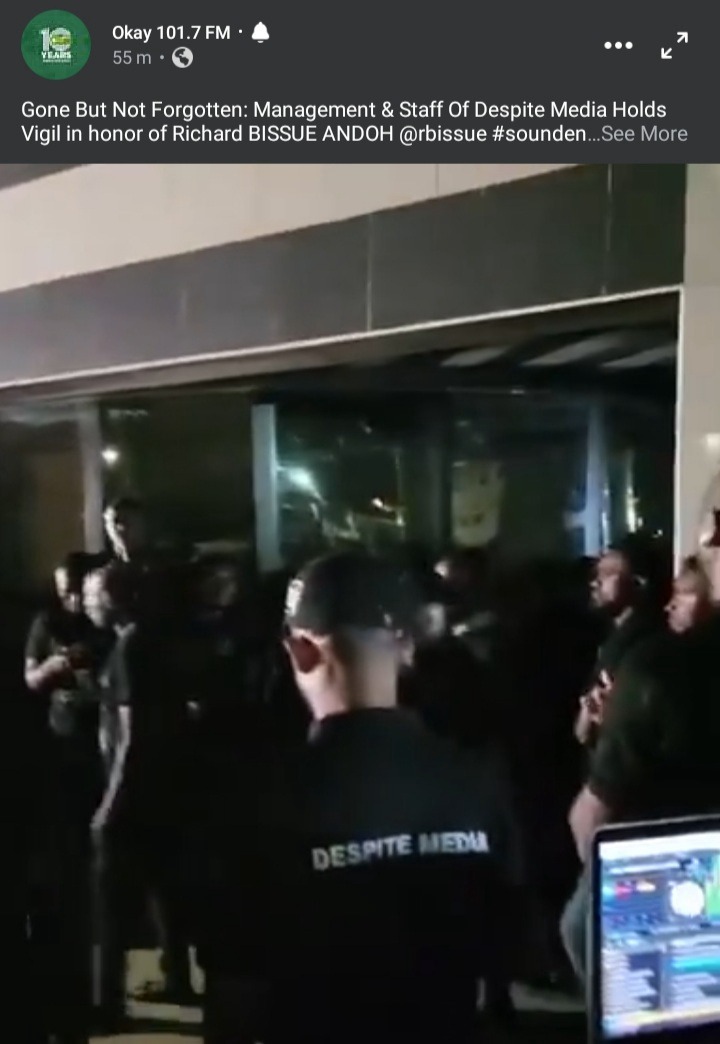