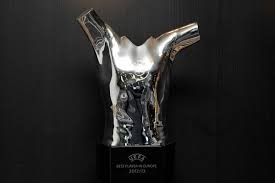 UEFA has released the nominees for the UEFA Awards, which will be held on August 25, 2022, in Istanbul, Turkey.

The European Football governing body made this known today. The most coveted award among all the categories is the UEFA men’s player of the year award.

This award scheme was established to recognize the best players in all UEFA sanctioned competitions, particularly the UEFA Champions League, and each year awards are given to the most performing players in the club season.

The various categories of the award are the UEFA Men’s Player of the Year Award(formerly known as the UEFA Best Player in Europe Award ), Best Goalkeeper, Best Defender, Best Midfielder, Best Forward, Coach(es) of the Year and many others for the men’s and women’s version of the game. 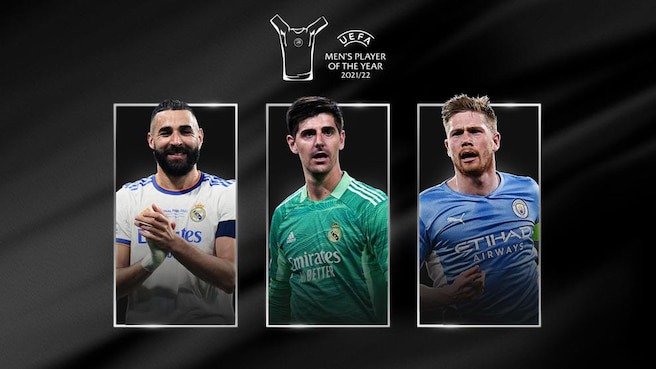 While Kevin helped Manchester City to win their 4th EPL title in 7 years, he has also won the Premiership Footballer of the Year award twice.

The other category nominees are the men’s coach of the year, where Carlo Ancelotti, Jurgen Klopp, and Josep Guardiola have been shortlisted. 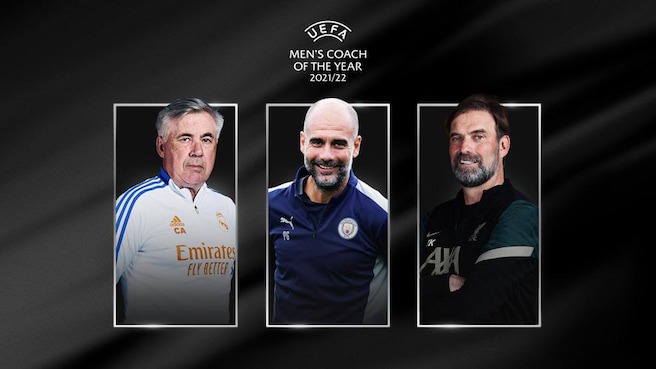 Which player will take the mantle? Chelsea midfielder Jorginho, who won the award for the 2020/21 award last year,

Content created and supplied by: kwasikingGh (via Opera
News )