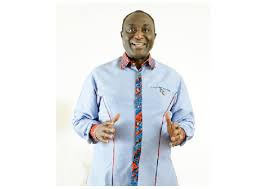 The heat ahead of the upcoming Presidential primaries in the New Patriotic Party is intensifying each day and so far, three Presidential Hopefuls have gathered some momentum in the public media space; Vice President Dr. Mahamudu Bawumia, Trade Minister Alan Kojo Kyeremanten, and Assin Central lawmaker Kennedy Agyapong.

So far so good, there has been a healthy competition amongst supporters of these hopefuls although there are pickets of cries of fouls amongst some groups of people. Amidst this competition, a top American-based journalist, who has constantly declared his support for the candidature of John Dramani Mahama as President, Kelvin Taylor, has placed one of the Presidential Hopefuls in a tight corner.

Kelvin Taylor used the “Bawumia style” to place the Trade Minister, Alan Kojo Kyeremanten in a tight corner and I am not sure he can survive it. It can be recalled that in the run-up to the 2016 elections, Dr. Mahamudu Bawumia who was then running mate to candidate Nana Addo Dankwa AKuffo Addo, threw hundreds of questions to the then Late Vice President Paa Kwesi Amissah Arthur.

Kelvin Taylor today, intends to use that same style against Alan Kojo Kyeremanten on his show.

“Alan Kyeremanten wants to be President. We have 21 simple questions for him tonight.”, Kelvin Taylor revealed on his page. 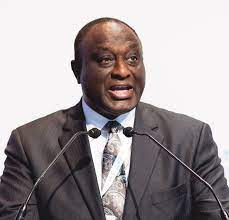 Kelvin Taylor dropped an “apor” of the twenty-one questions and believe me, the question will be very hard to answer.

“What did you say when six Ghanaians were shot and killed during the 2020 elections?”

Technically, the answer that any supporter of Alan Kyeremanten will give is that Alan Kyeremanten does not have the authority to speak in his capacity as Trade Ministry about issues relating to electoral violence since there are appropriate institutions designated to handle such matters. But the truth is one, Alan Kyeremanten did not make any move to visit any family member of the deceased victims. 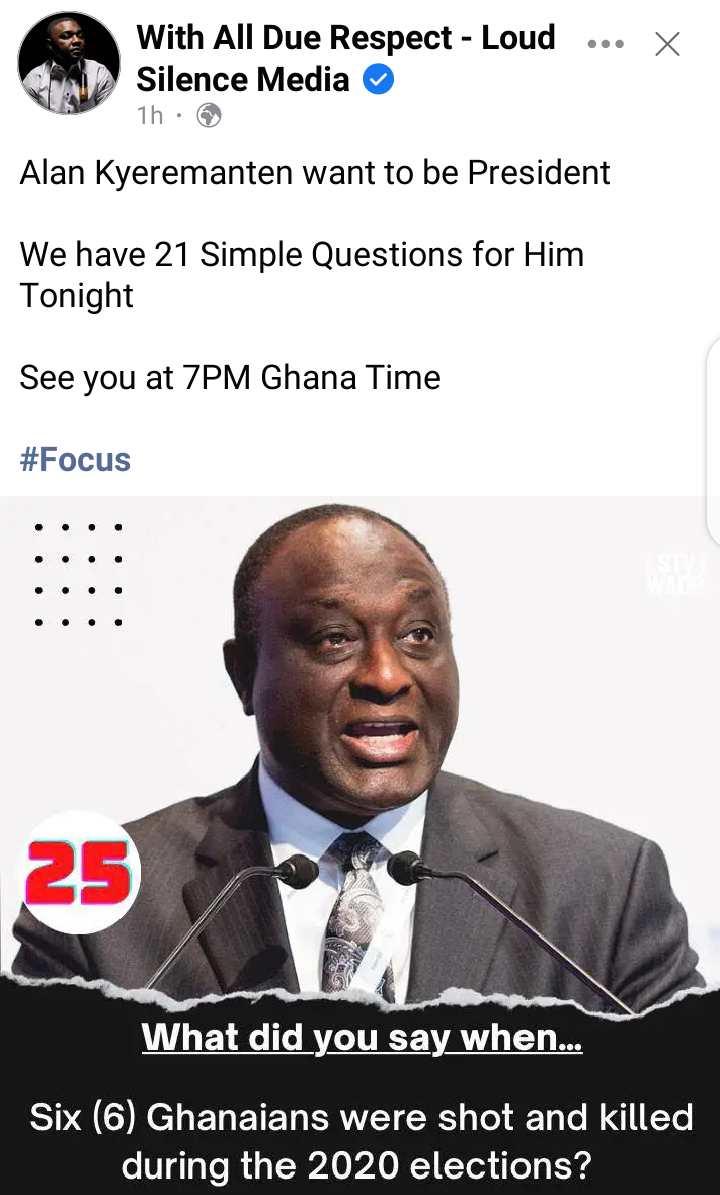 NPP attempting to disrupt Mahama’s record by reclassifying his projects