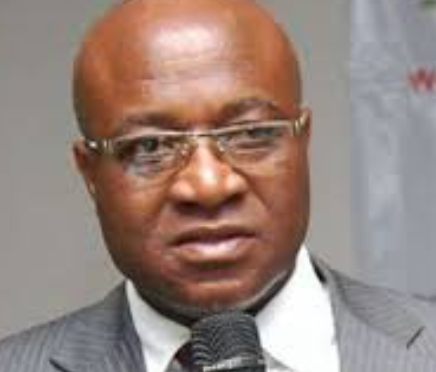 There is a popular adage, that three things can not be long hidden; the sun, the moon and the truth. The truth can not be hidden for long. The truth is like a pregnancy; it would eventually be found out. 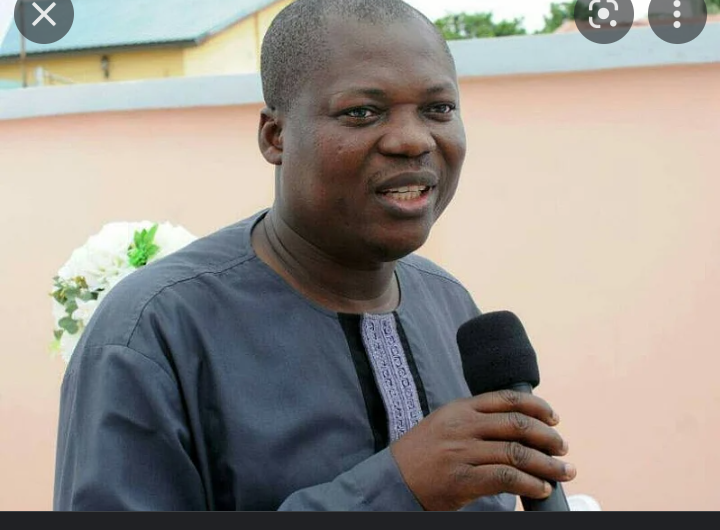 Interestingly, Prof. John Gatsi has written a piece on the fact that Kenya’s MP Common Fund has been declared unconstitutional on separation of powers grounds.

According to Professor Gatsi, The Kenyan Supreme Court is saying, in effect, that executing public projects or delivering public services through the expenditure of public funds is an executive, not a legislative function or a legislator’s job.

The CDF’s Ghana equivalent, which is a practice that is not even backed by legislation, is even more clearly unconstitutional, but who cares! 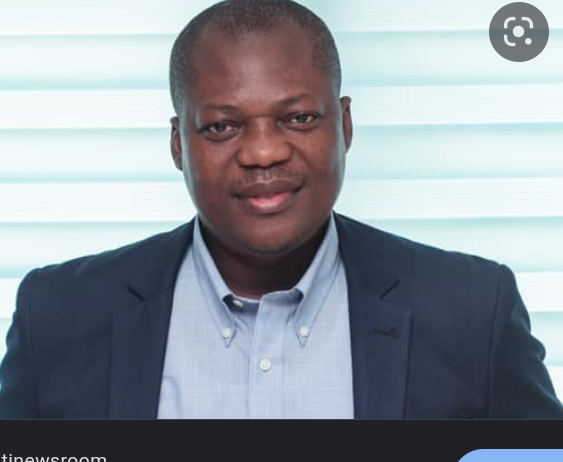 The Finance Professor John Gatsi also made reference to the fact that; “A bench of five judges led by Chief Justice Martha Koome ruled that the CDF Act the principle of separation of powers, hence is unconstitutional.”

As it was reported, “Each constituency receives at least Sh100 million every year and the legislators have used the kitty for community development projects.”

Per the ruling, the judges Justice Koome, Kenya’s Deputy Chief Justice, Philomena Mwilu, Smokin Wanjala, Njoki Ndung’u and William Ouko said: “A fund directed at service delivery mandate can only be constitutionally complaint if structured in a manner that does not entangle members of Legislative bodies and Legislative bodies in the discharge of the service delivery mandate however symbolic”.

What are your thoughts on the ongoing discussion? Should Ghana scrap the concept of the MP’s common fund?