My Best Career Goal Was Against England National Team. 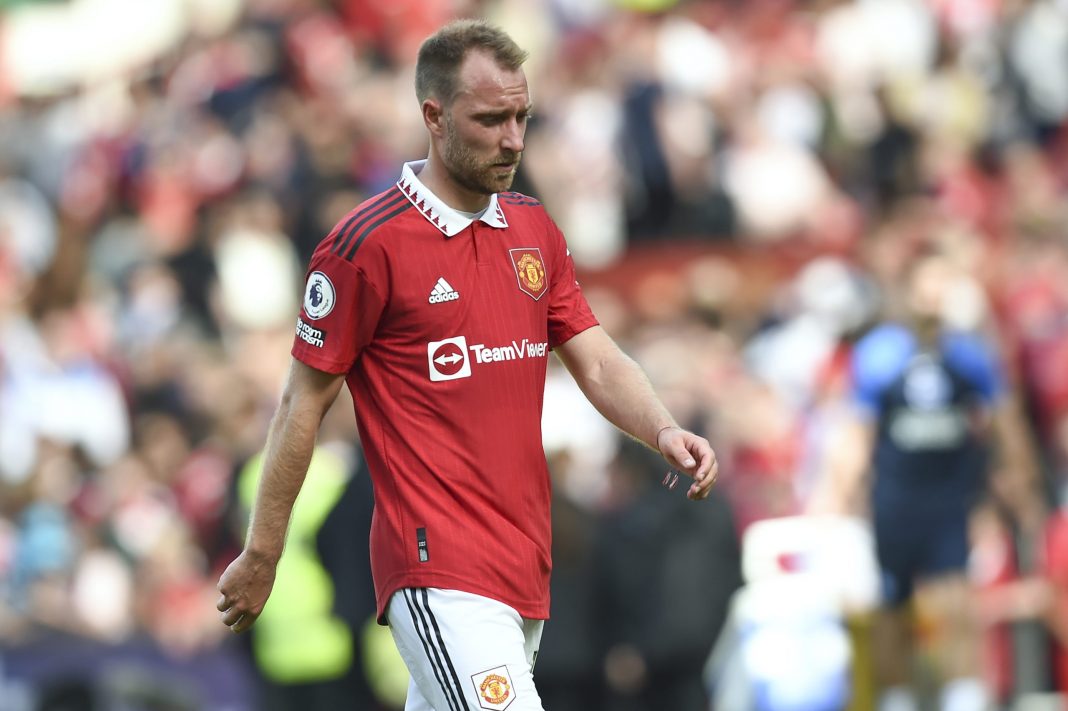 SuperSport viewers on DStv and GOtv can look forward to Round 2 action from the 2022-23 Premier League, with matches scheduled to run from Saturday 13 to Monday 15 August 2022.

The pick of Premier League matches this weekend sees Chelsea host Tottenham Hotspur at Stamford Bridge on the evening of Sunday 14 August for what promises to be a thrilling London derby.

Both the Blues and Spurs are hoping to step up their games and challenge Manchester City and Liverpool at the top of the log, making this clash a real six-pointer and a chance to send a statement early in the campaign.

Chelsea boss Thomas Tuchel will be hoping that new signings Raheem Sterling and Kalidou Koulibaly can make a major impact in this clash against Tottenham.

“[Sterling] had chances, very heavily involved in other chances, it was a good performance,” the German said of the player signed for £47.5m from Man City. On Koulibaly, Tuchel added: “He is a very, very good signing. A strong personality, a strong player. I am happy that he could play minutes now. He’s getting fitter and fitter which is very important for us for the start of the season.”

The round gets underway on Saturday afternoon with Aston Villa hosting Everton, before five games kicking at 16:00 CAT are headlined by a clash between Arsenal and Leicester City, while the late clash comes from the Community Stadium in London and sees Brentford looking to pull off a surprise win at home to Manchester United.

The latter clash is given an added layer of interest thanks to Christian Eriksen’s move from the Bees to the Red Devils in the offseason, with Brentford manager Thomas Frank admitting that the Danish playmaker is irreplaceable.

“I’ve said many times I would have loved him to stay,” Frank said, when asked if the current squad can fill the void left by Eriksen’s departure. “He obviously brought a lot of quality to us, we can’t replace that, that’s impossible. But we can hopefully replace it with something different so when a player goes out and another comes in you tweak things that create other relations, other dynamics.”

Sunday, aside from the Chelsea v Tottenham clash, also features Nottingham Forest at home to West Ham United, while the round is closed out on Monday night with Liverpool hosting Crystal Palace.

My Best Career Goal Was Against England National Team.