One day Ghana will give me my flowers- CJ speaks on plaudits he’s getting for doing magic with his mom over beef with Mama Dollarz, Nana Aba Anamoah reacts 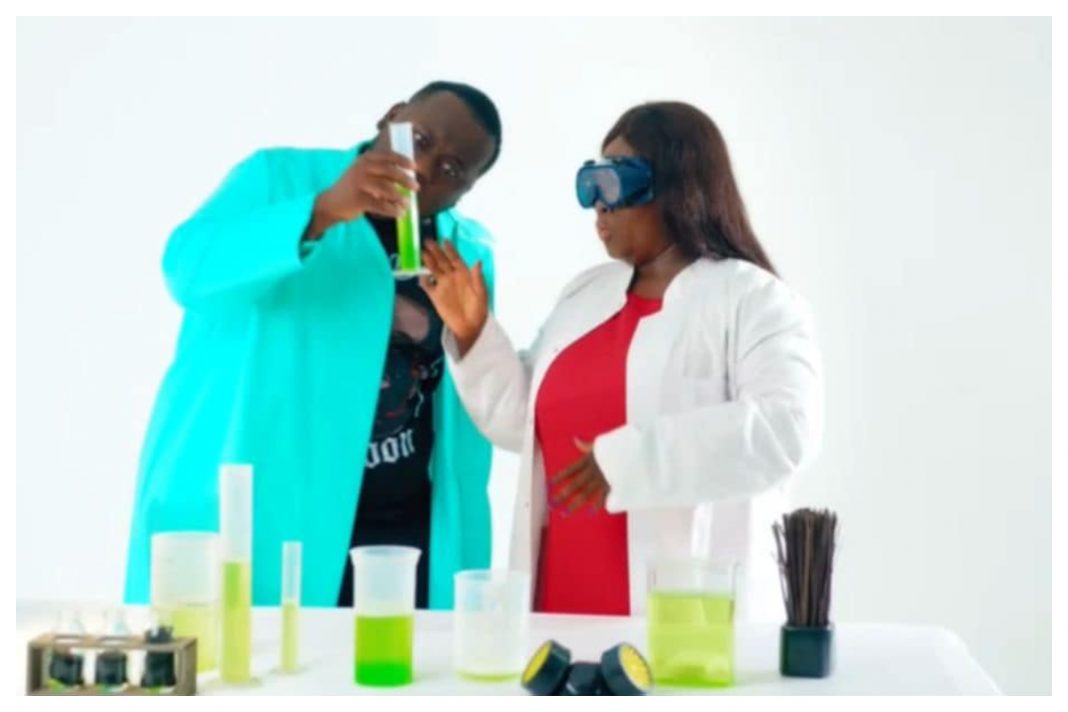 CJ Biggerman, whose career which hitherto was on a low profile, has surged astronomically owing to the incredible joint project he has embarked on with his mother.

His mother Big Ivy, has suddenly become an internet sensation following her rap battle with Mama Dollarz from Nigeria.

Social media has been on fire in the last couple of days over the lyrically battle between the two elderly women from the two neighbouring countries.

The whole hubbub started when Ghanaian rapper CJ Bigbgerman and his actress mom Big Ivy joined their creativity together and delivered a short video to commemorate Mother’s Day.

Big Ivy was seen at the forefront of the song delivering nice punchlines to advise young girls on how to sustain their relationships and marriage. It was not a diss song but a nice concept to celebrate women.

Then Mama Dollarz, whose son is a well-known comedian in Nigeria decided to jump on it and release a corresponding diss song for Big Ivy and show her that she can equally rap as an elderly woman.

This birthed their beef as Big Ivy returned fire in equal measure.

Shortly after he and Big Ivy dropped the 2nd diss song to Mama Dollarz titled ‘Ivy Poison’ fans applauded him for the magic he’s doing with his mom.

One fan noted that what the rapper is doing has never been done in the annals of Ghanaian music.

In response, CJ said one day Ghana will give him his flowers which suggests that his hard work will be recognised in due time.

“One day Ghana will give me my Flowers but for now I keep working. 🙏🏿🔥🔥”

Nana Aba Anamoah also emerged to applaud him while urging him not to stop pushing.