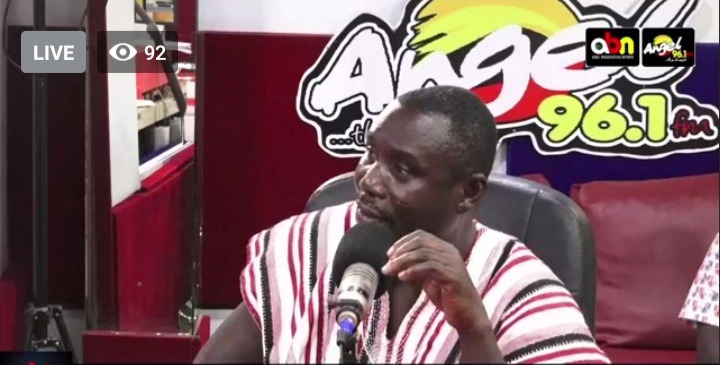 A former Presiding Member of the Kumasi Metropolitan Assembly (KMA) Abraham Boadi popularly known as Opooman has stated that nobody in the New Patriotic Party can stop or instruct him from organising a health walk for Alan Cash in Kumasi which will happen tomorrow, 13th August, 2022.

Speaking on Angel FM 96.1 Kumasi, Opooman boldly stated that many executives in the NPP has officially thrown their support to Vice President Mahamudu Bawumia but no one has criticised their actions.

He revealed that Alan Cash has been taken for a ride for far too long and this time around the he and the supporters of Alan Cash will not be quiet.

Opooman added that he has been called by Lawyer Justin Kodua to stop the health walk he is organising for Alan Kojo Kyeremateng but he is telling him on the radio that he won’t stop because it is never in the party’s constitution that health walk is illegal. 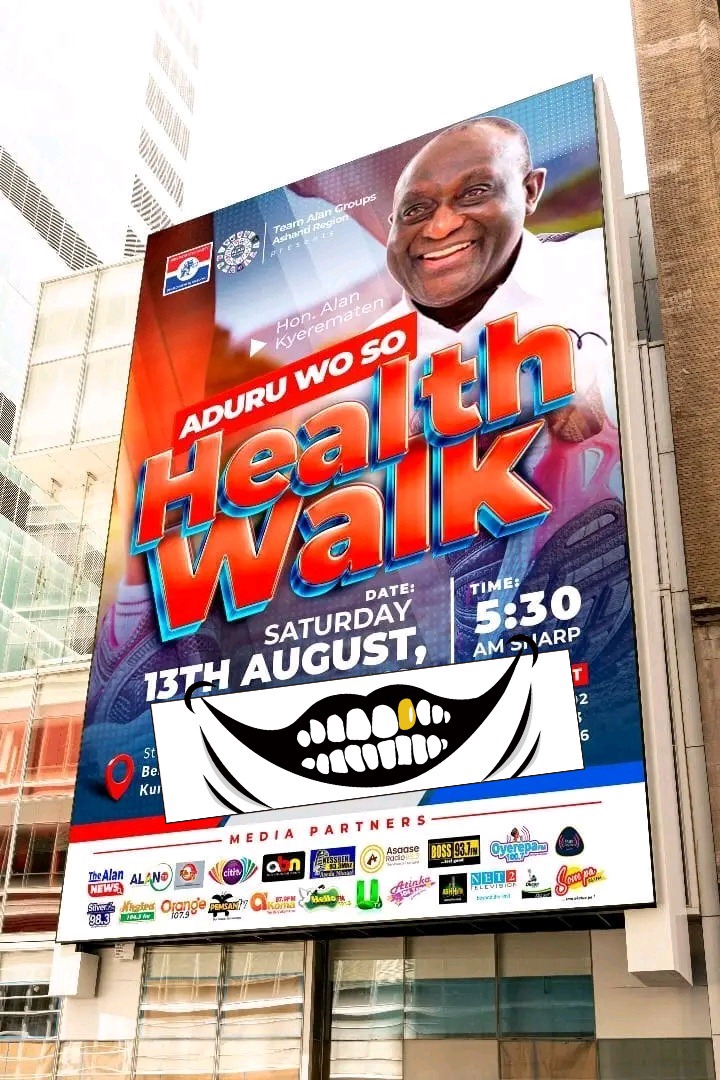 What do you think about this news? Do you think Alan Cash is not being supported enough by Party executives as Opooman is saying?

Let us know what you think in the comment section.